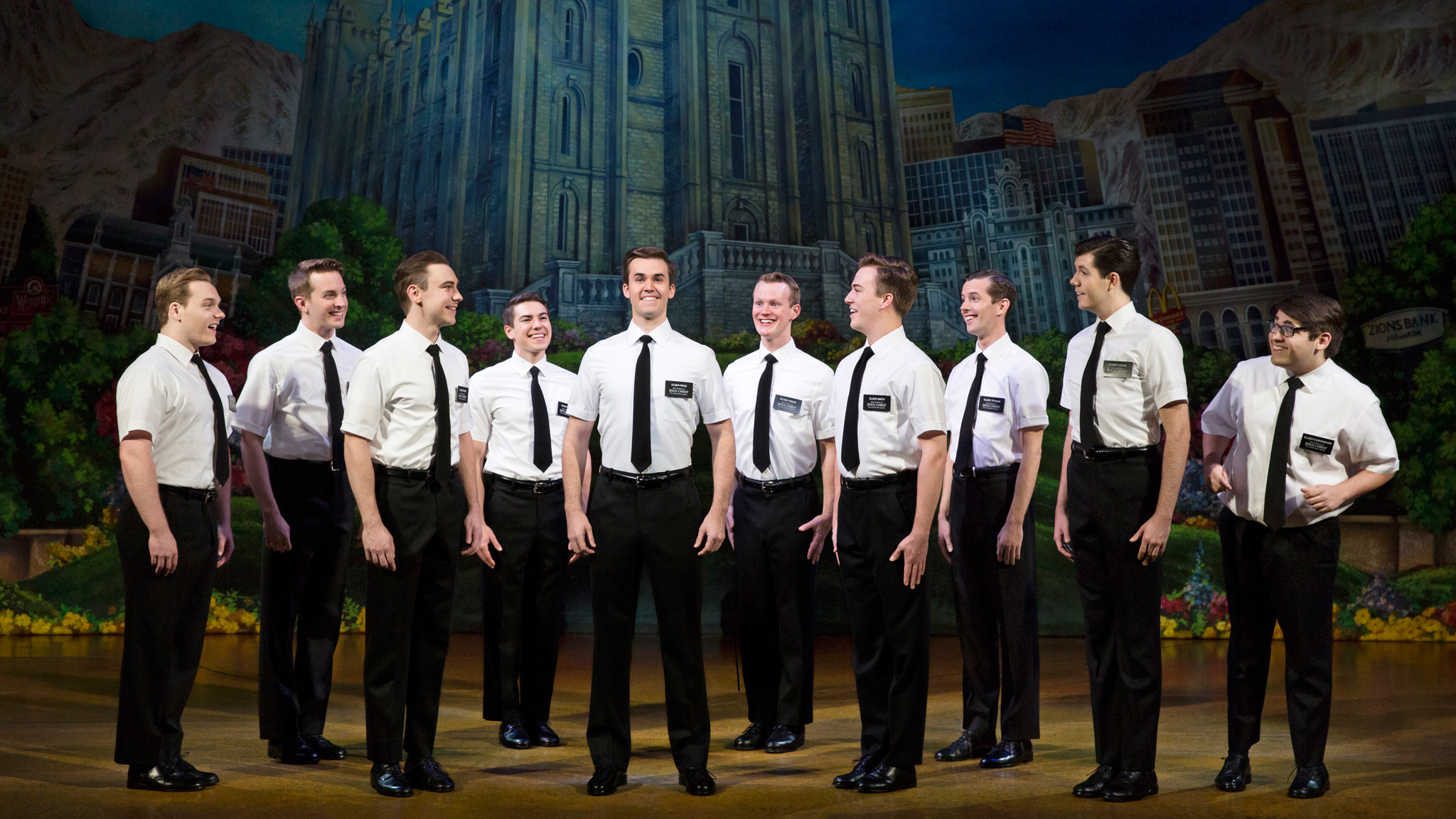 The Book of Mormon, the hilariously filthy musical from the creators of South Park and co-songwriter from Avenue Q (and later, uh, Frozen), is marching two by two back into L.A.

The show will hit the Ahmanson Theatre in Downtown L.A. next February as part of the Center Theatre Group’s 2019–2020 season.

Other shows hitting the theater include solo show Latin History for Morons, a comedic lesson in Latino culture from John Leguizamo; The New One, stand-up and storyteller Mike Birbiglia’s—you guessed it—new solo show about a reluctant journey into fatherhood; Matthew Bourne’s Swan Lake, a contemporary restaging of the classic ballet that replaces the female corps de ballet with a menacing male ensemble; Sting’s semi-autobiographical musical The Last Ship, in which the Police frontman stars; and Once on This Island, the lauded pop-Caribbean revival. In addition, a yet-to-be-named seventh musical will join the season lineup.

Though no on-sale date has been announced yet for single tickets, subscriptions for the entire season are available now, starting at $189. Check out the full schedule below, as well as reviews of the productions’ East Coast runs from our friends at Time Out New York.