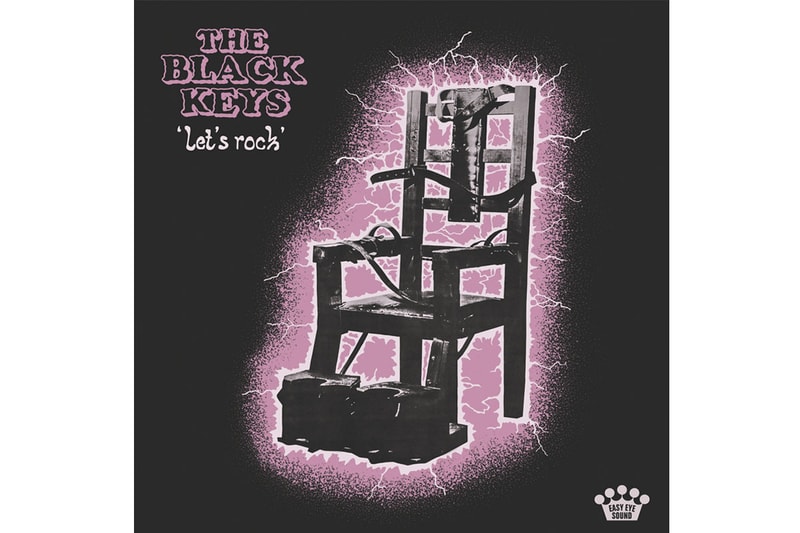 The Black Keys have made a triumphant return with their ninth studio album, "Let’s Rock." Cheesy as the title would sound, Dan Auerbach and Patrick Carney actually have a historical anecdote for it. “We were in the studio and reading the local news in Nashville,” Auberach told Apple Music’s Zane Lowe. “They executed the first prisoner in 16 years in Nashville the week we were recording. They asked for his final words and he said, ‘Let’s rock.’”

The two have been away on individual projects since the release of 2014’s Turn Blue, and the five-year rest sounds like it’s given them a reinvigorated sense of The Black Keys’ blues-rock sound. Falling far from its predecessor’s groovy and synth-infused soundscape, the pair return to their roots of crunchy guitars and energetic drum beats. “The record is like a homage to electric guitar,” Carney said. “We took a simple approach and trimmed all the fat like we used to.” The duo goes back to basics and offers an earnest effort of what turned them into arena headliners in the first place, elevated with skills and techniques they’ve mastered over the years.

Stream The Black Keys’ "Let’s Rock" on Spotify and Apple Music below.

In other new music releases, listen to Freddie Gibbs and Madlib’s Bandana here.