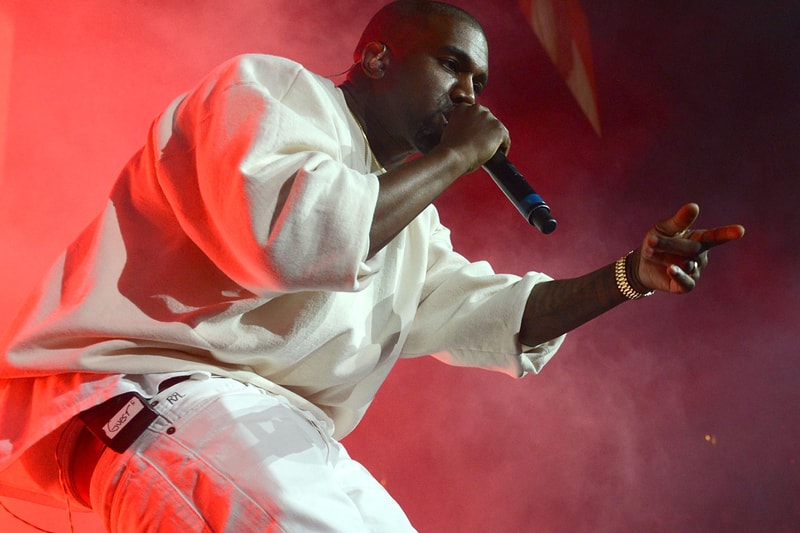 According to YEEZY insiders YEEZY MAFIA, the adidas YEEZY 500 is set to make its return in a "Bone White" colorway.

Continuing the tonal dressing that has followed the model since its original release, the upcoming colorway will feature a mesh and suede upper done in an off white tone. Elevating the shoe will be a sculpted white adiprene midsole paired with a gum rubber outsole. If the rumors are true, the "Bone White" colorway will serve as the long-awaited follow-up to the "Salt" release we saw late last year.

Rumors are reporting the adidas YEEZY 500 "Bone White" is set to release in full family sizing sometime in August.

In case you missed it, leaked images recently gave us a closer look at the enigmatic adidas YEEZY BOOST 451.