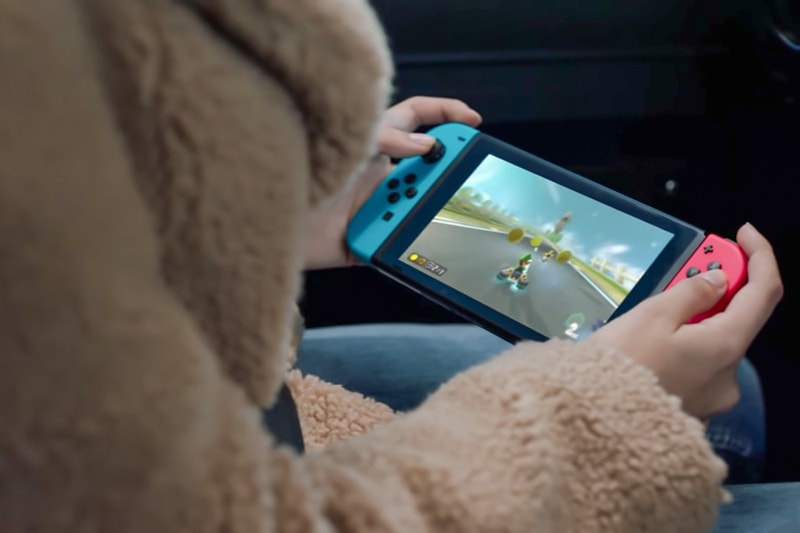 Following the announcement of the Nintendo Switch finally making its debut in China, we now have learned the details of Nintendo‘s partnership with Tencent. Tencent will be releasing Nintendo products under its umbrella, and will also be responsible for building Chinese language versions of the platform’s most popular games like The Legend of Zelda: Breath of the Wild and Super Mario Odyssey.

The Chinese tech company will also provide Nintendo products with cloud services of its Nintendo Switch Online service as well as its eShop marketplace, which will utilize a WeChat pay system.

Following a strict ban of video games in China that was only reversed four years ago, Sony and Microsoft have already begun selling its consoles through joint ventures since 2015. Although China regulators have agreed for Tencent to sell Nintendo products, there are still several hurdles, like the Switch’s Chinese price point, has yet to be revealed.

In other gaming news, check out the new Multiplayer trailer for Call of Duty: Modern Warfare.