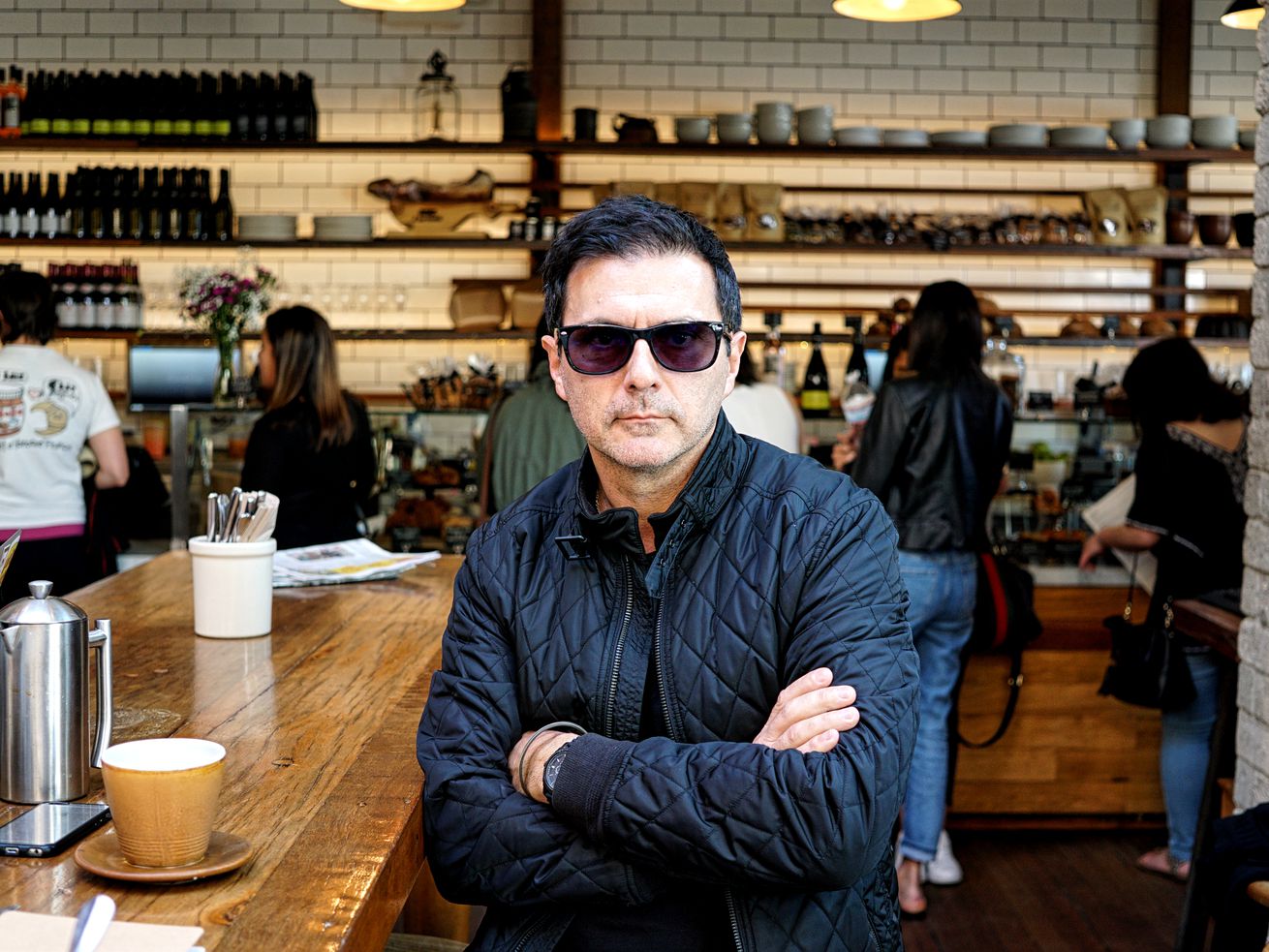 The opening chef of Kass has departed, but the restaurant hopes to stay in the neighborhood with a new menu

Christophe Émé, who first opened fine dining restaurant Ortolan in 2005 only to return to action with Kass earlier this year, has departed the La Brea Avenue wine bar and restaurant after just six months in the kitchen. Reached for comment, Émé said that he and the primary partner had a different vision for the restaurant. Émé claims they are parting on good terms and wishes the best for the restaurant in a Facebook post late last night.

Kass opened with modest fanfare in January 2019 after more than a year of building out the small space, which used to be Wilde Wine. Émé announced the wine-focused restaurant back in January 2018 and hoped to opened in three months. Instead, the restaurant opened a year later with a cozy, but well-appointed 40-seat interior and a fine dining-style menu. Kass did not receive any major reviews from critics, but did earn a very healthy 4.5 star average on Yelp, and received mostly high marks from forum members of Food Talk Central.

The food at Kass looked straight out of the Michelin playbook from the mid-to-late aughts, and anyone pining for a return to formal service, black truffles, and great French wine would have loved what Émé put together. Eater has reached out for further comment from the restaurant to see who will helm the kitchen and what changes will come to the menu. Meanwhile, Émé said that he had another project in the works. The French chef, married to actress Jeri Ryan, earned a Michelin star for Ortolan back in 2007.