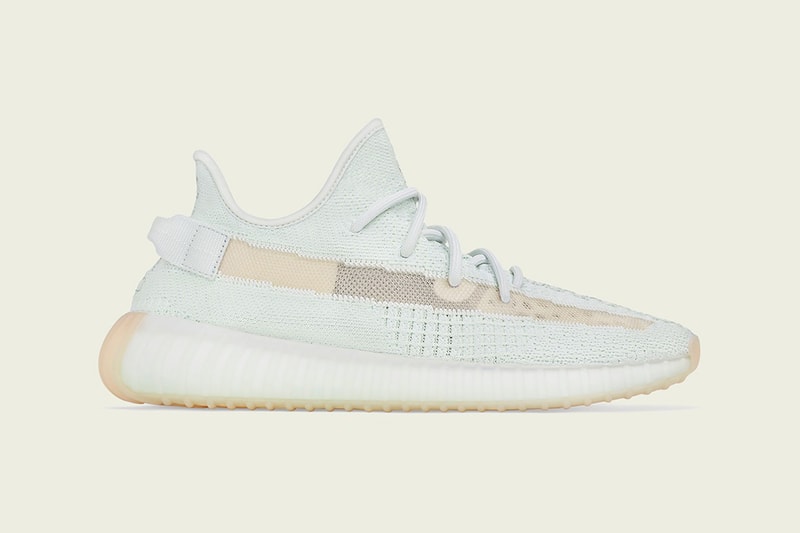 After receiving a previous reveal earlier this month, the YEEZY BOOST 350 V2 is back with a set of official imagery and a confirmed release date. The newly designed "Hyperspace" colorway created by both Kanye West and adidas Originals features a re-engineered Primeknit upper worked into a pale blue color palette. Additional accents seen on the model include post-dyed monofilament side stripe woven into the upper and adidas’ built-in BOOST cushioning.

As previously reported by YEEZY MAFIA, the YEEZY BOOST 350 V2 launches will have more localized releases. The "Hyperspace" is slated to drop exclusively at select cities in Africa, Asia Pacific, the Middle East and India through the adidas web store, the YEEZY SUPPLY site and select retailers. The design prices out at $220 USD and will be available on March 16.

While you’re here, find out when you can pick up the upcoming YEEZY BOOST 700 "Inertia."