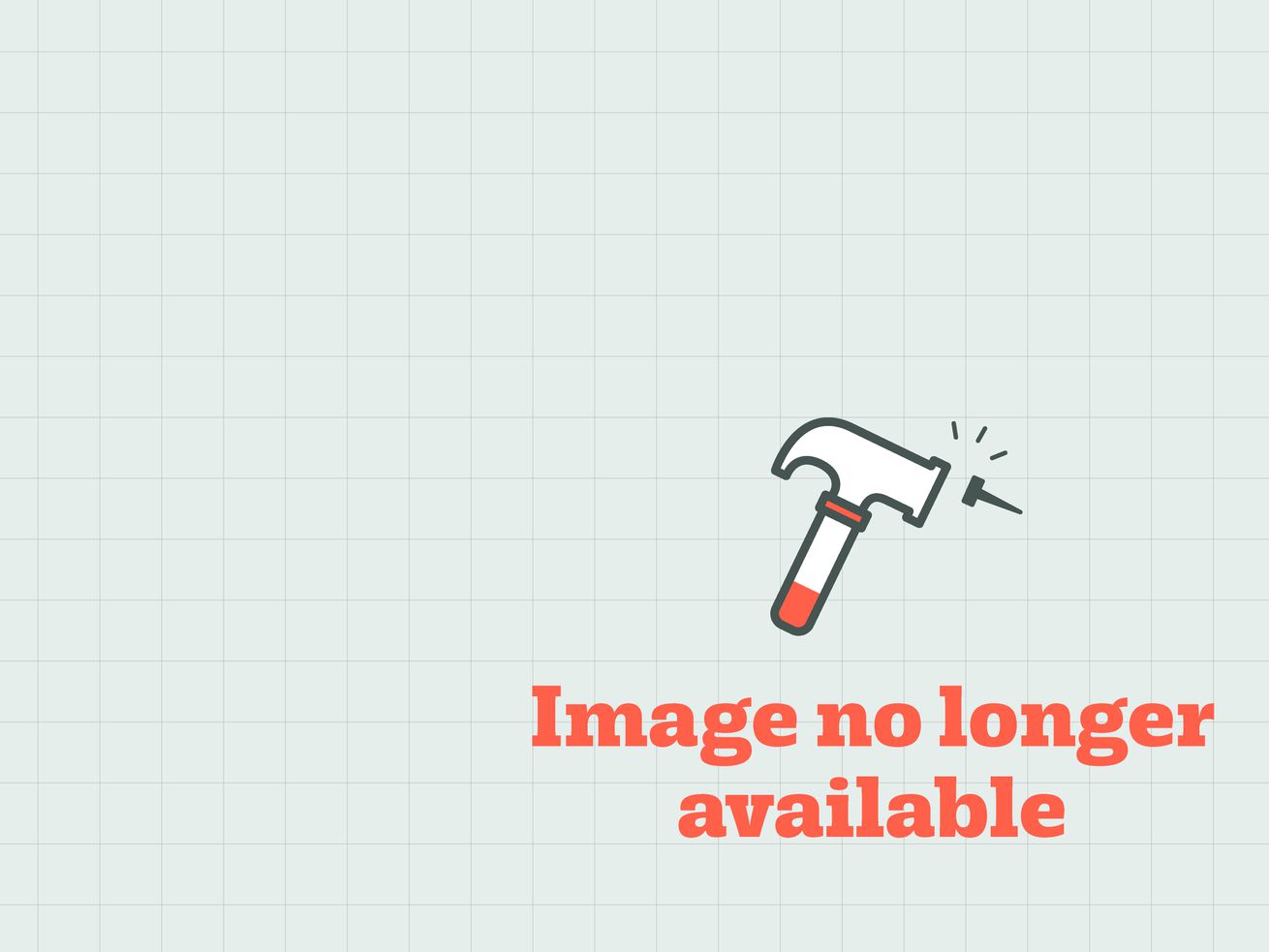 Oscar-nominated director, producer, and writer Lee Daniels only recently moved into his Beverly Hills residence, but importing a number of pieces that are exact copies of those in his Manhattan house made his new dwelling quickly feel like home.

The Empire co-creator tells Architectural Digest that he didn’t want to put down roots in LA—“I’m a New Yorker,” he says. But it was more economical to buy a house than continue to stay in hotels. He moved in about a year ago.

The four-bedroom, four and a half bathroom house in Coldwater Canyon features accents of wood and a palette of mostly charcoal, white, and black in an effort to keep the decor as minimal as possible, Daniels says. There is also a wealth of giant windows, which allow for views of the canyon and the trees that surround the house.

Architectural Digest has a full tour of the home.