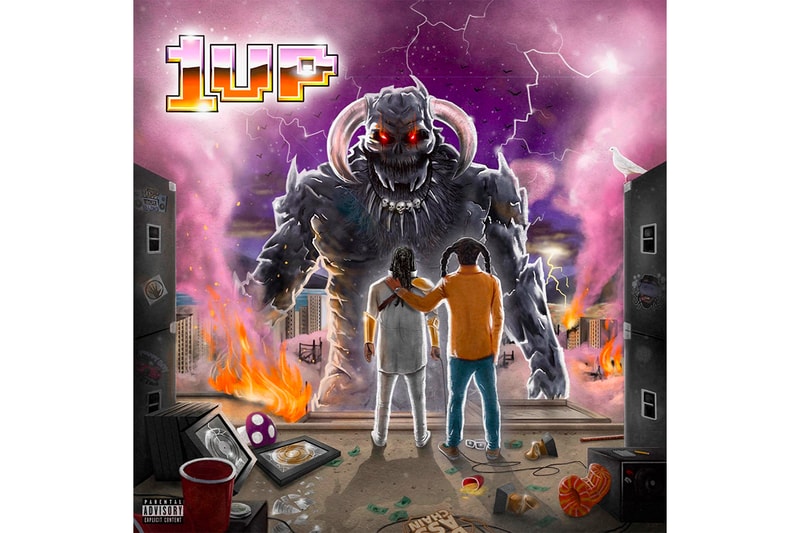 Hip-hop veteran T-Pain is kicking the hump day blues away with the surprise drop of his latest album 1UP. The record marks his first album in two years, following 2017’s OBLiViON.

First introduced to the public in January, the Florida native linked up with Tory Lanez for "Getcha Roll On" as the lead single, succeeded by "All I Want" with Flipp Dinero and "A Million Times" with O.T. Genesis. 1UP’s other guest appearances include Lil Wayne for "Goat Talk," "Here It Comes" with Russ and "RIP to the Parking Lot" with Boosie Badass, while production has been credited to Bishop Jones, Dave Cappa, Girl Talk and Tyler Rohn to name a few.

Stream the album on Spotify and Apple Music below.

In other music news, J. Cole’s Revenge of the Dreamers III could land this April.