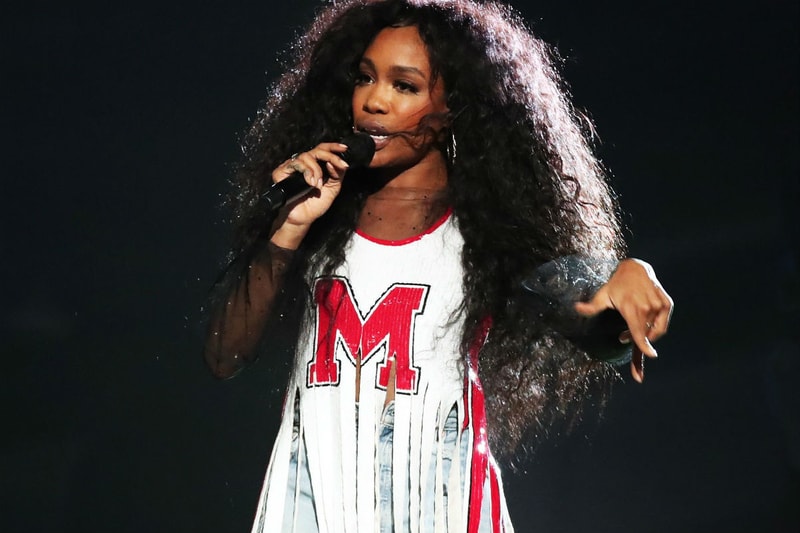 Top Dawg Entertainment signee SZA surprised fans over the weekend with her rendition of the classic hit "Kiss Me", popularized by alternative Christian rock band Sixpence None the Richer.

Performing at the III Points Festival in Miami, Florida, the "Love Galore" singer busted out her vocal chops to create a more eclectic tune while keeping in line with the song’s simple yet undeniably catchy melody. Modernized by a groovier drum pattern and teasing hi-hats, SZA’s sultry vocals and high energy ties the whole performance together neatly. She ends the reworked track with a message to the crowd, saying, "That song just makes me happy as fuck and I wish it was ’98 right now."

Sixpence None the Richer’s original recording was released in August 1998 from their self-titled album. It’s become a staple in their legacy, going on to become part of the Dawson’s Creek, She’s All That, Not Another Teen Movie, and How to Lose a Guy in 10 Days soundtracks. "Kiss Me" was also used as the closing song for BBC One’s coverage of Prince Edward’s royal wedding in June 1999, as per the request of the royal family.