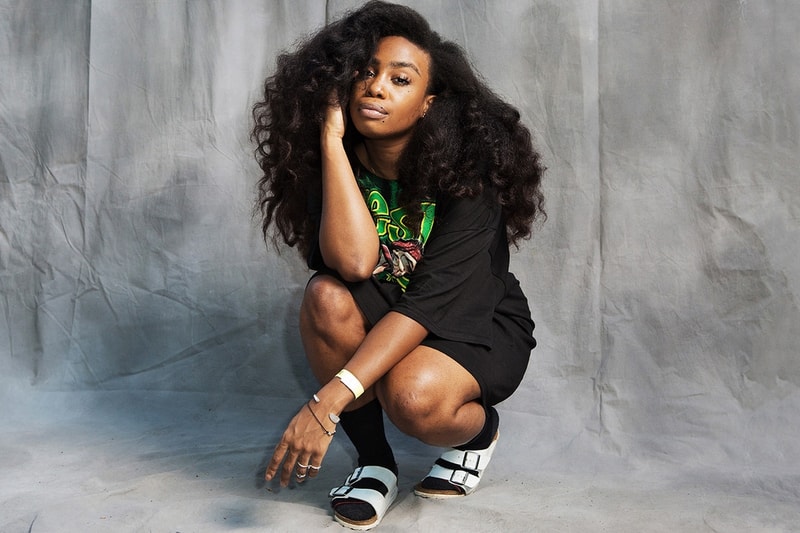 The project will drop on April 26 via Columbia Records on all major streaming services and traditional providers. Stream "Power Is Power" below. Game of Thrones Season 8 premiered last Sunday on HBO.