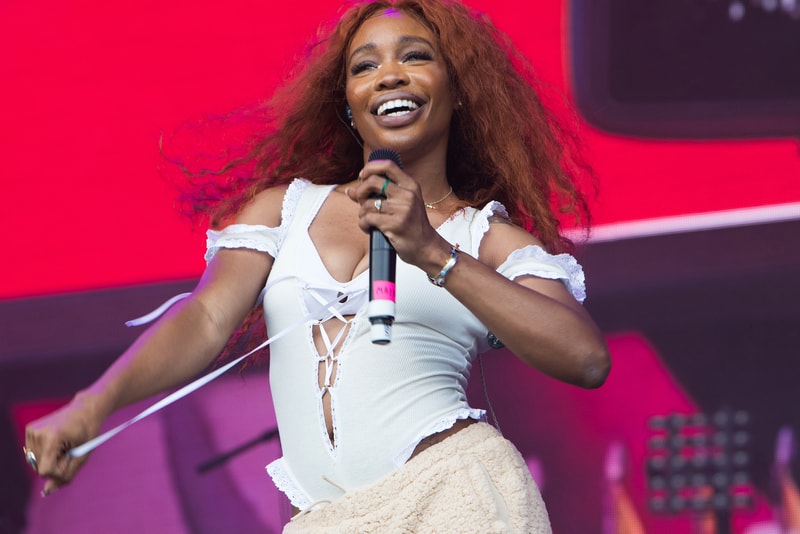 Following her cover of Wheatus’ classic "Teenage Dirtbag," SZA has confirmed the arrival of what she calls "a little project" prior to the release of a new full-length album.

A fan-shot video shows the TDE signee making the announcement at one of her recent Australian tour stops, "True tea — I’m probably gonna drop like a little project before my album so I can just get it out of the way." The crowd goes crazy at this point of the 30-second video, and SZA adds, "Because realistically speaking, if you leave it up to my foolish ass, we’ll be here quite some time."

"…The ones that you guys know are the ones that I will be dropping and if you research — which you should know — then you’ll know," she teases of the mystery project.

SZA’s last full-length release dates back to 2017’s CTRL, which was infamously delayed for a number of years. Regardless the album was nominated for four Grammy Awards with SZA herself getting a Best New Artist nomination. She’s been relatively active this 2019, appearing on DJ Khaled’s Father of Asahd and the Game of Thrones compilation album For the Throne alongside Travis Scott and The Weeknd.