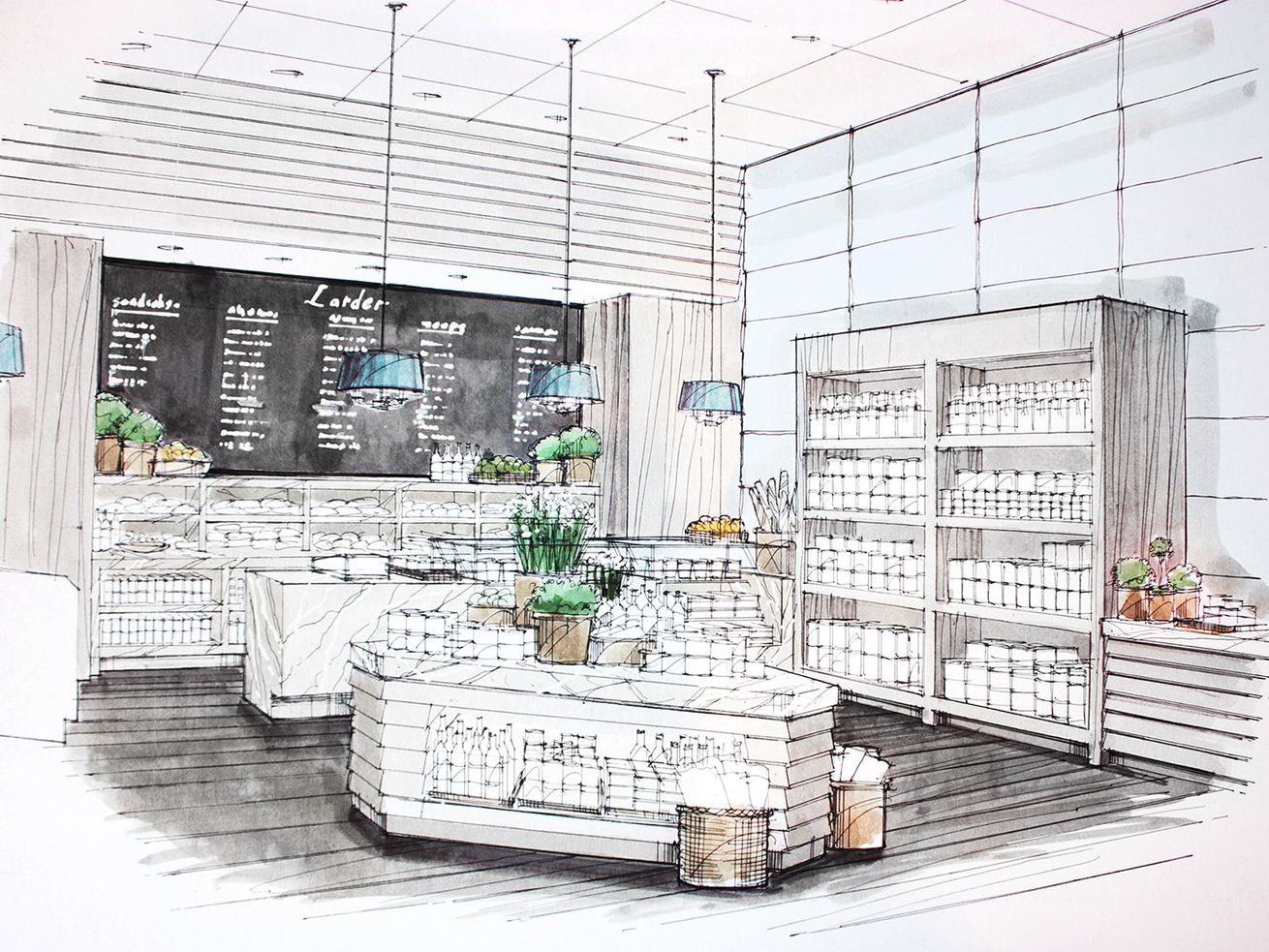 The casual spot still has other locations around the city

Chef Suzanne Goin and restaurateur partner Caroline Styne have closed their restaurant The Larder at Burton Way, ending a more than five-year run for the business. The property, situated just off La Cienega near the Beverly Center, was an offshoot of the original Larder and Tavern in Brentwood.

The Burton Way location of the Larder announced that it would be closing at the end of last month via social media, saying:

We so appreciate the support of our loyal guests and our hard-working staff whose dedication and hospitality have made this restaurant such a special place.

The restaurant was first announced in 2012 but didn’t open until September of 2013, but reps for the restaurant group say that a terminating lease meant it was time to move on. The company still has another Larder offshoot in Beverly Hills on Maple Drive, and is otherwise busy winning James Beard Foundation Awards and running some of the most successful event food programming in greater Southern California.

As for what’s next at the busy intersection, a tipster says that signage is already up for a restaurant to be called Emilia; it comes “from the creator of Amici Brentwood,” per the signs. Eater reached out to Amici, but so far has not heard back.