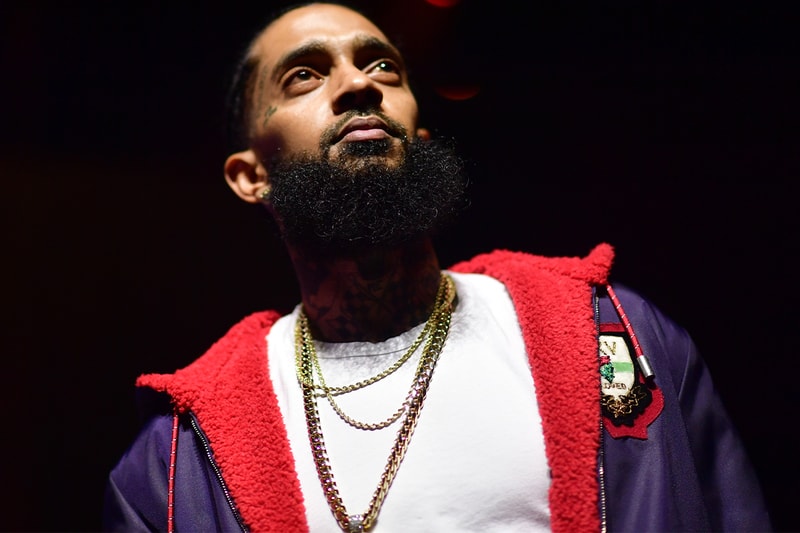 The Los Angeles Police Department has identified the suspect in the murder of rapper Nipsey Hussle.

29-year-old Eric Holder is now wanted for the homicide of Hussle who was gunned down outside of his clothing store in Hyde Park, Los Angeles on the afternoon of March 31. Two other bystanders were also injured during the incident and are currently in serious condition.

LA Police Department has publicized a photo of Holder on its social media. The attached statement established that Holder, a local resident, fled the scene of the crime in a 2016 Chevy Cruze. The getaway car was waiting in an adjacent alley and driven by an unidentified male.

A news conference to be led by LAPD Chief Michel Moore will be held on Tuesday morning for more updates.

Take a look at the rest of the LAPD’s statement below. In case you missed it, read up on the importance of the beloved rapper.

Eric Holder is wanted for Homicide in the shooting of Nipsey Hussle. He was last seen in a 2016 white 4 door Chevy Cruze CA license plate 7RJD742. Anyone with information related to his whereabouts or this deadly shooting is urged to contact South Bureau Homicide at 323-786-5100 pic.twitter.com/3pX4fbezDs