*Surratt Inner light Baton are PR Samples
I remember the first time I noticed a white pencil being used in the waterline of the eye. It was Sharon Watts in Eastenders (apologies to anyone who didn’t grow up in the UK watching this!) and I always thought how big it made her eyes look. Almost like the whites of her eyes were double the height. I did also think she needed to blend it a little rather than being a stark white line but I guess it was just how her character needed to look.
Using a white pencil in the waterline has evolved somewhat since 1989 Sharon Watts and we have slightly more natural pencils that colour correct and brighten the eye. 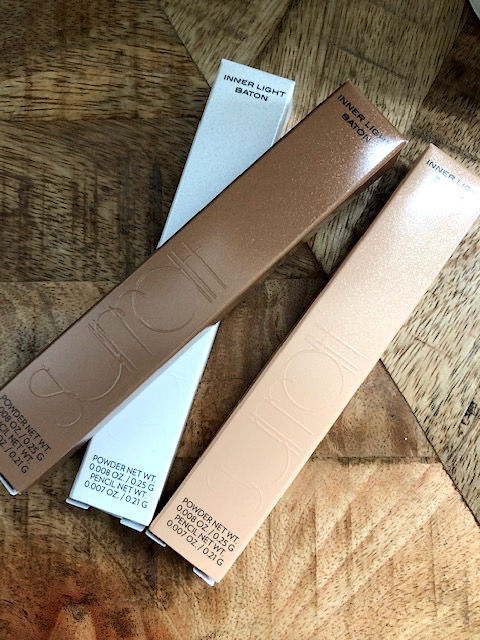 Surratt Beauty has just launched three pencil and powder duos, which are specifically designed to be used in the waterline of the eye. They describe them as being similar to a whitening toothpaste, but for your eyes. Each pencil knocks back any redness along the waterline, neutralizes any darker pigment present there and serves to brighten the whites of your eyes. 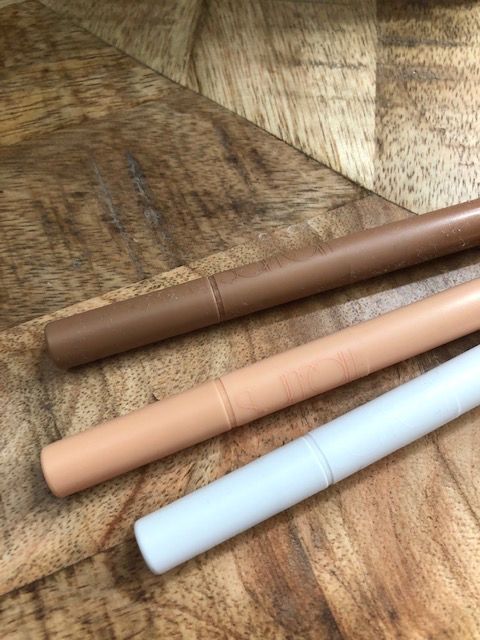 I’ve used this style of pencil for years for both daytime and evening looks. In the morning it’s a great product to make your eyes look brighter, less red and more awake and in the evening when creating a smoky eye it can make your eye colour pop. Surratt has three shades to offer. One end is a creamy pencil that applies easily, blends out to soften the line but also doesn’t run. The opposite end holds a shimmering powder. The powder is applied via a small smudger style sponge and can be used along the lash line to add a shimmer or even under the brow arch to highlight. 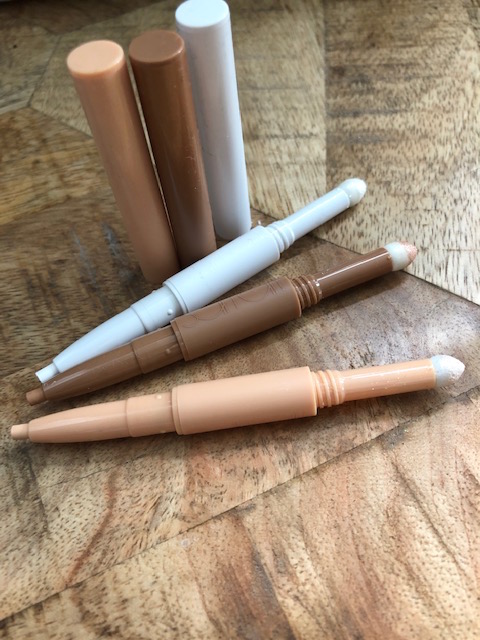 Perle is a classic white pencil with a scintillating sparkle at the opposite end. Perle clarifies and flares the whites of the eyes. 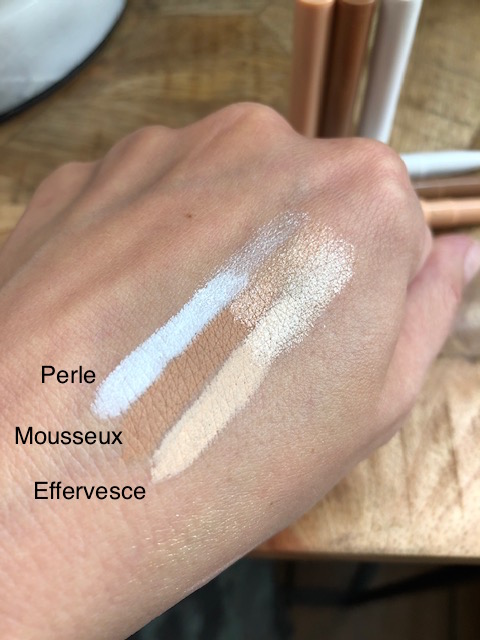 Effersce is a flesh-toned peach that would suit a light to medium skin tone. The opposite end is a rose gold sparkle powder. The peach tone eliminates purplish tones.
Mousseux is a caramel tone, which is great for a deeper skin tone. The complimentary powder is a champagne sparkle.
If you find your eye makeup never looks polished, suffer with redness in the waterline (especially during hay fever season) or just want to brighten and whiten your eyes then these are a fab addition that you’ll use every day. I wouldn’t be without one.
You can get the Surratt Inner Light baton here for £40 each.