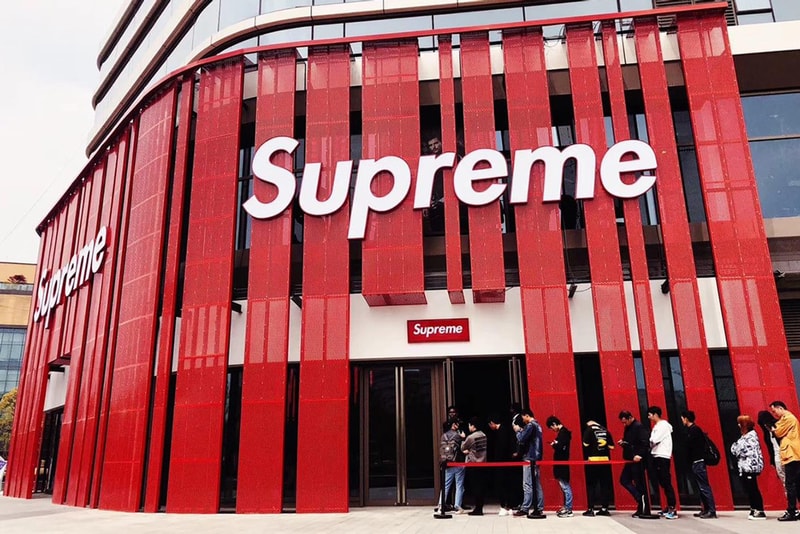 Just weeks after its second store opening in Shanghai and amid months of ongoing legal battles with Supreme, counterfeit organization Supreme Italia is losing its trademark registrations in China as reported today by The Drum.

The brand’s two registered trademarks, both for "ITSupremeNow," have reportedly been revoked by the China Trade Mark Office (CTMO) after Supreme’s continued legal action, including working directly "with local law enforcement in China to enforce its rights to its trademarks," as stated to HYPEBEAST in March. Though Supreme US currently holds no registered marks in China, there are 85 applications pending according to CTMO filings.

Supreme Italia, which is owned by private British company International Brand Firm Limited, has openly admitted to selling knockoff goods. In addition to operating two Shanghai locations, the copycat retailer has promoted high-profile collaborations with the likes of RIMOWA and Samsung.