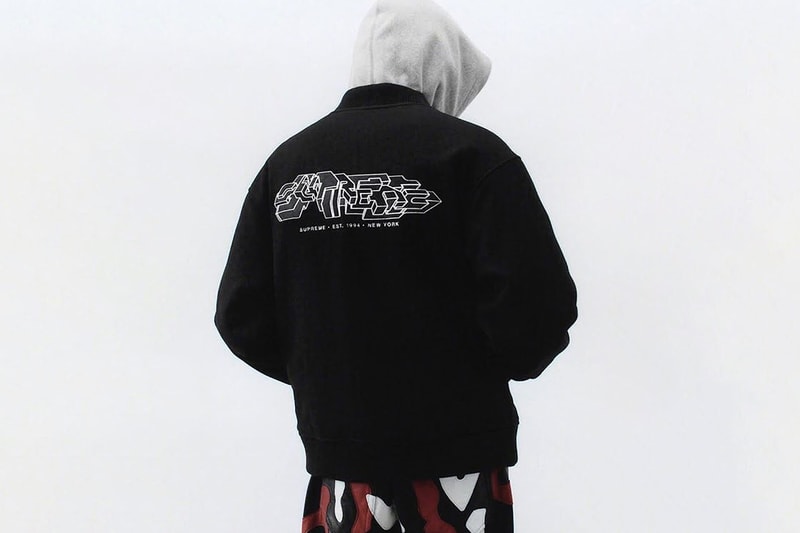 Following on from the first teasers of its Fall/Winter 2019 collection, Supreme has returned with another glimpse at what to expect from the drop. In a new Instagram post, the New York label revealed a black jacket complete with a new take on its logo. The accompanying caption explained that the collection is coming soon, and that the new logo had been designed by Amsterdam-based artist Delta.

Delta, also known as Boris Tellegen, began as a graffiti artist and is widely scene as an important figure in the early years of the European graffiti movement throughout the ’80s. In the mid 1990s, Tellegen moved towards more traditional art styles including collage, drawings and sculpture. The Delta-designed Supreme logo comes in the same block-like aesthetic as many of his previous works.