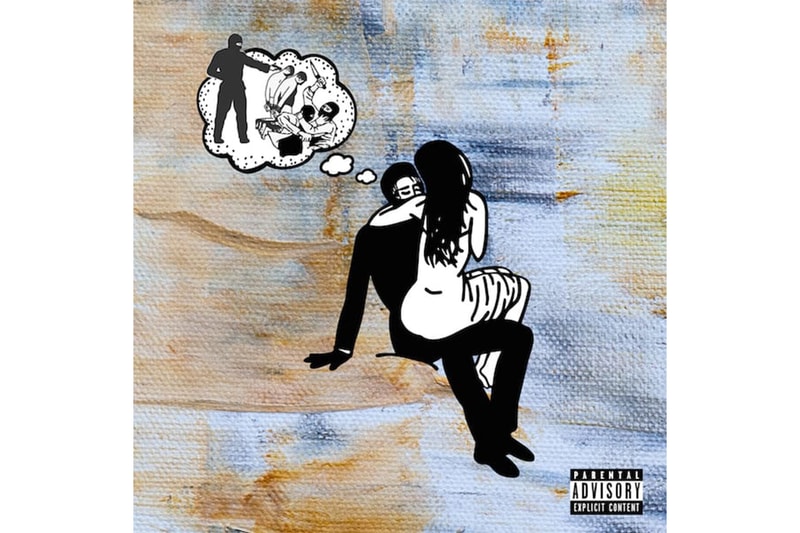 Supa BWE’s Just Say Thank You has finally landed. Clocking in at just under 20 minutes, the seven-track EP includes production credits from The Social Experiment’s Peter CottonTale and guest contributions from Chance the Rapper for "Rememory," Rexx Life Raj for "Time for Me," Duffle Bag Buru for "BOOM BOOM BOOM" and Dounia for closing track "Entropy."

Just Say Thank You marks the Chicago artist’s first release his since 2017 debut album Finally Dead. He also confirmed that the EP is just one of two, and both will serve as preludes for a project called No Thanks.

In other music news, BROCKHAMPTON’s Kevin Abstract dropped the MV for "Big Wheels."