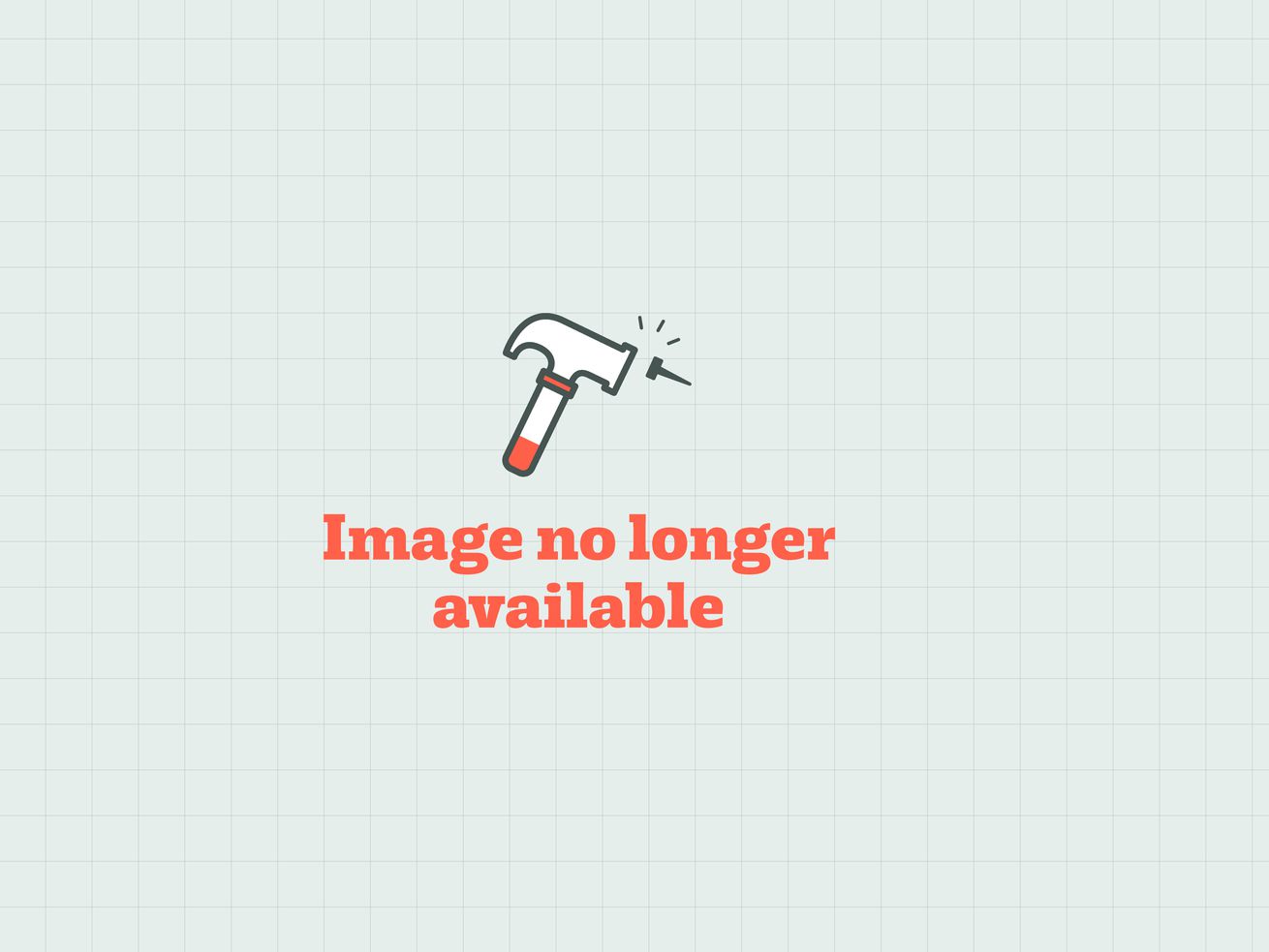 On the west side of the Reservoir, it’s available for the first time in nearly three decades

Silver Lake’s H.E. Hansen House, designed by sculptor-turned-architect Harwell Hamilton Harris in 1951, is the opposite of a showboat.

Located on West Silver Lake Drive and Hawick Street (to add to the proliferation of “H’s”), it’s largely hidden from view behind an ascending maze of shrubbery. It’s also modest in size—just 1,440 square feet—with a galley kitchen and only one bathroom. But there’s no denying it’s one of the neighborhood’s most admired trophy homes.

On the market for the first time in 27 years, the two-bedroom residence has been impressively well-preserved. Along with its 1950s-era blue kitchen linoleum and laminate countertops, peach bathroom tile, and wood-burning brick fireplace, the home still boasts original built-ins throughout, including desks, a dresser, and living room sofa with hidden storage compartments.

The house also feels larger than its actual measurements, thanks to lofty ceilings, clerestory windows, and multiples sets of glass doors that merge the indoors and out. Doors in the living room and master bedroom open up to a private back patio garden with water feature, while a set off the dining room leads to a roomy deck overlooking the reservoir.