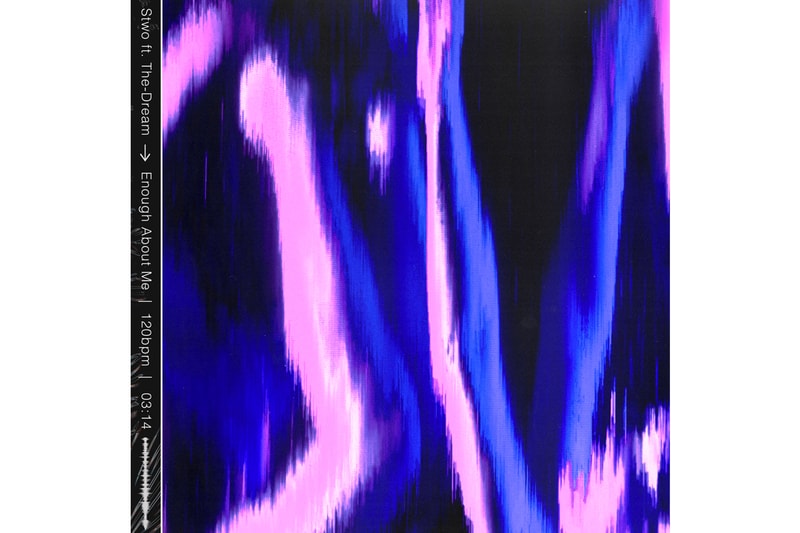 HW&W-signed artist STWO has maintained a promising career as a producer over the past several years, releasing a variety of beautifully-arranged EPs, remixing a range of tracks, and even co-producing “Weston Road Flows” On Drake’s 2016 album Views. Now the French producer has returned with a brand new soul-stirring cut alongside four-time Grammy winner The-Dream, “Enough (About Me).”

The new track relishes in much of STWO’s signature R&B sound, tinged via a slow-hitting instrumental that is filled with emotionally-driven chords. Occasional snare hits and beautifully syncopated basses help in filling out STWO’s soundscapes here, allowing for The-Dream’s meticulously-crafted, sultry vocals to dig deep into the hot-blooded atmosphere.

You can stream "Enough (About Me)" feat. The-Dream below.

OUT NOW!!! link in bio. Really proud of this one, I hope y’all like it!! shout out to @thekingdream for killing it!

Have You Heard “Enough” with my People @stwosound……… you should take a listen. Let me know what you feel.