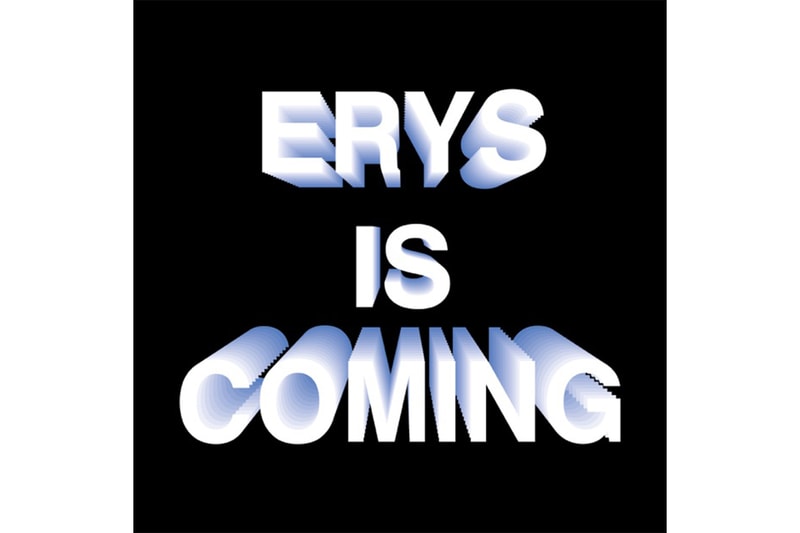 Hip-hop wonder boy Jaden Smith has surprise dropped an EP. Billed as ERYS IS COMING, the three-track project lands less than a week after his visual for "SOHO." While the track doesn’t appear on this release, the EP trades SYRE’s quick and aggressive flows for melodious autotune and trap-sounding beats. Considering that "Erys" is "Syre" backward, it’s no surprise that the rapper is taking a relatively different sonic route in his upcoming full-length album.

Stream Jaden Smith’s ERYS IS COMING on Spotify and Apple Music below.

In related news, the older Smith offspring paid tribute to the late Nipsey Hussle during his Coachella weekend one set.