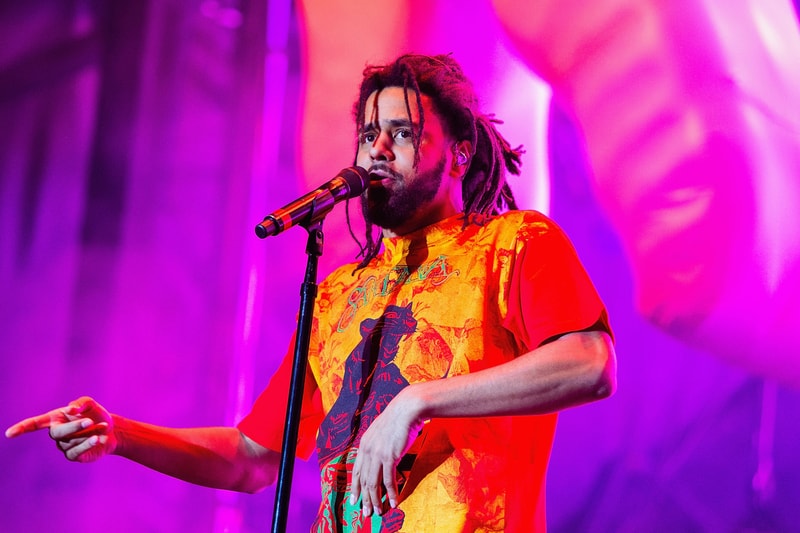 After J. Cole shared official details for the inaugural Dreamville Festival in Raleigh, North Carolina, the record label has announced that TIDAL will be livestreaming the event on Saturday, April 6 starting at 12:30pm ET for those who are unable to attend.

The festival was originally slated for September 15, 2018, but canceled at the last minute due to severe weather. Those without a TIDAL membership can get the subscription service free for 90 days and tune into see all the festivities. The lineup will include performances from the rapper himself, SZA, 21 Savage, Big Sean, 6LACK and Teyana Taylor, plus Dreamville artists Ari Lennox, Earthgang, and J.I.D.

As a chance for Cole to give back to his community, the festival will also include a dedicated wall to feature artists’ works, a communal meeting space for African American fraternities and sororities, as well as a vendor area to spotlight local sellers.

J. Cole is also expected to release Revenge of the Dreamers III later this month, following an announcement he made during a YouTube Q&A session.