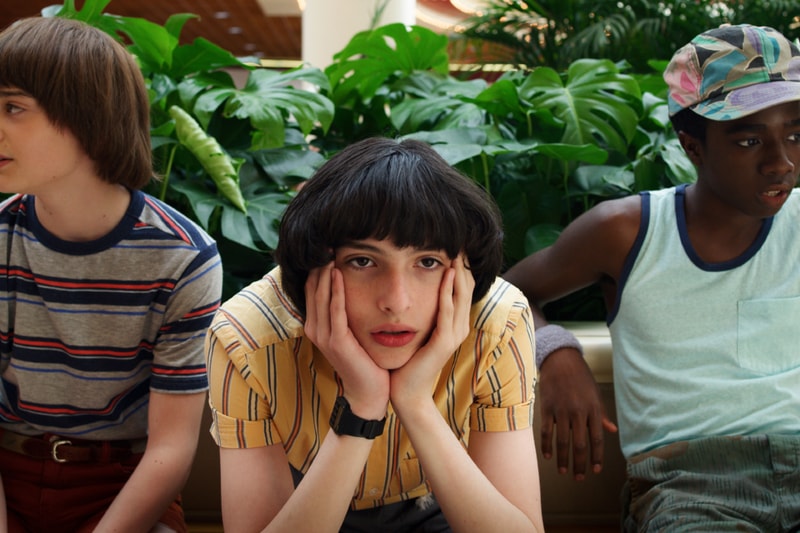 With season 3 of Stranger Things starting on July 4, Legacy Recordings has the announced soundtrack for the upcoming season. The digital, CD, and FYE-Exclusive cassette editions of the project will be out July 5 with the 12" vinyl edition dropping July 26. The vinyl will include a mini-poster and bonus 7" vinyl single. A limited edition coke bottle clear vinyl will also be available at HMV and selected independent record stores. The soundtrack will include “15 classic tracks" as well as an original cast recording, according to a press release.

In other news, Nike and Stranger Things are reportedly working on an apparel collection.