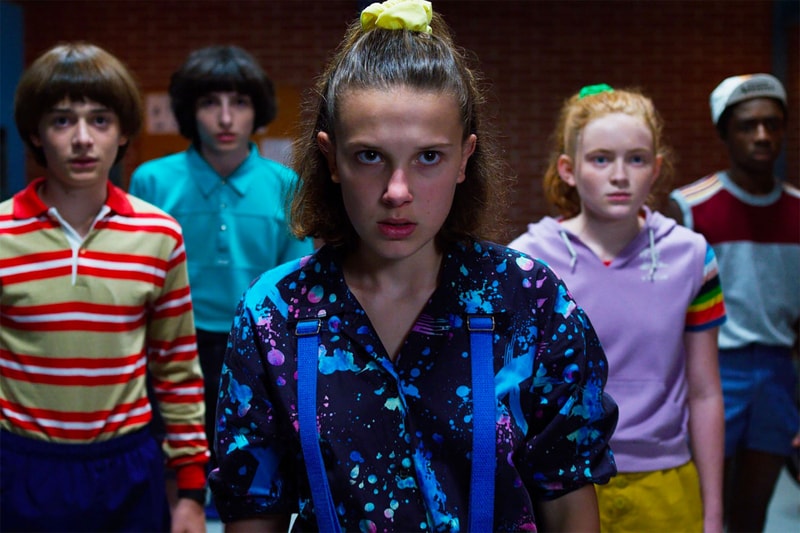 Stranger Things 3 has been the talk of the town ever since its global release on July 4. Recently announced on Netflix‘s Twitter account, the show has broken the streaming platform’s viewing records in the span of just four days.

The streaming platform’s independent records revealed that more than 40 million accounts have watched the series making it the most-viewed show in the history of television. Among the 40.7 million users, 18.2 million accounts have already completed the entire season consisting of eight episodes running at almost one hour each. Previously explained on Entertainment Weekly, a view counts only if the episode or movie has been watched at least 70-percent of its entirety.

David Harbour, who plays Sheriff Hopper, said: “I would be very surprised if this wasn’t your favorite season, and I’d certainly be very surprised if you didn’t think that episode eight was the best thing we’ve ever shot, because I’m convinced that that episode is so, so unexpected, so beautiful, so big, so tight. Not a second of downtime, not a second where you’re waiting for anything. To me, it’s a masterpiece. Episode eight is a masterpiece.”

For those who have already finished, check out the top fan theories for this year’s season.