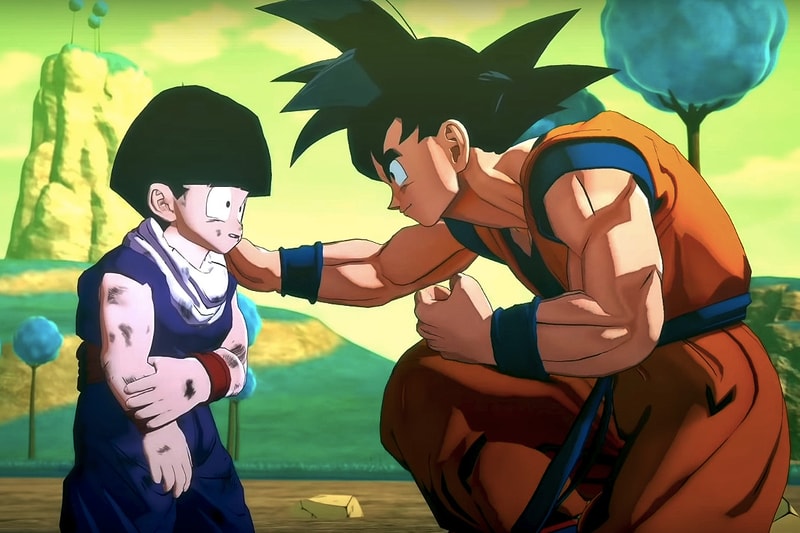 Previewing the story and battle elements of the game, the clips show how Japanese game developer CyberConnect2 looked to create a new way to experience the legendary story of Dragon Ball Z. Through nostalgic battles and quests, players traverse the world of Akira Toriyama‘s manga/anime series as Goku encountering beloved heroes and despised villains. The action role-playing game will feature English and Japanese audio and support neutral-Spanish and Brazilian Portuguese subtitles.

Catch the story and battle teaser videos for Dragon Ball Z: Kakarot below and look for the game to release on Sony PlayStation 4, Microsoft Xbox One and PC early 2020.

In case you missed it, Sony’s PlayStation 5 is set to be revealed early next year.