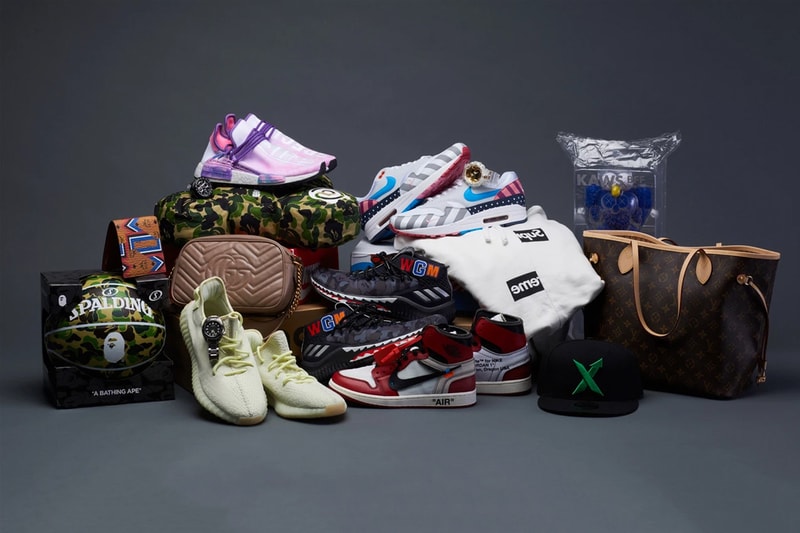 StockX has been forced to email its users asking them to reset their password. The initial email sent to users explained that the move was due to "recently completed system updates," although the online marketplace — which was recently valued at over $1 billion USD — released a statement to Engadget attributing the decision to "suspicious activity involving our platform."

The statement goes on to add that the move came from "an abundance of caution" meaning that they "implemented a security update and proactively asked our community to update their passwords. We are continuing to investigate." You can take a look at the full statement given to Engadget below.

In other tech news, Instagram recently completed a "meme purge."

And here it is, this is what StockX tells me: looks like those reset password emails are being sent out of “caution” after being “alerted to suspicious acitivity.” Still not sure why the company wouldn’t make that clear in the emails it is sending customers. @stockx https://t.co/QBIigWsHWl pic.twitter.com/VPGDr4id0T