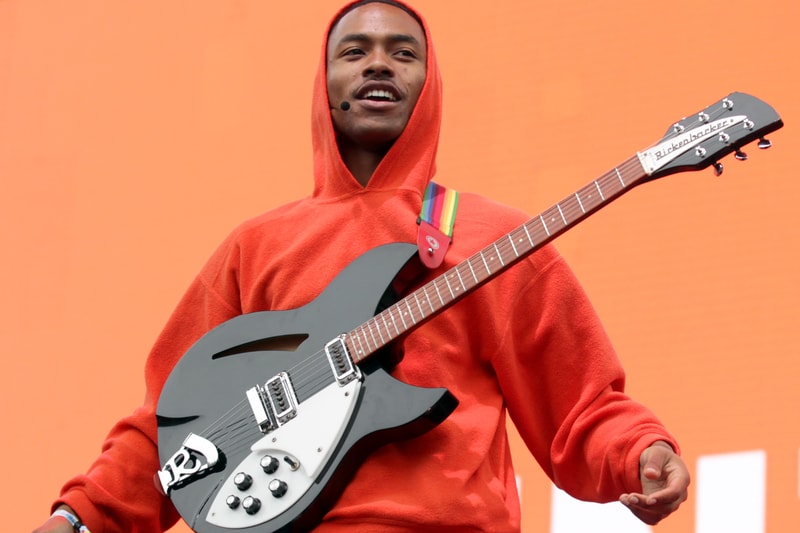 Steve Lacy is taking his debut studio album Apollo XXI on the road. The Internet guitarist has unveiled the details of his first headlining tour, journeying through the United States, Canada and Europe. Kicking off in Chicago in late September, Lacy will stop by the likes of Boston’s House of Blues, the legendary Apollo Theater in Harlem, The Fillmore in San Francisco and The Observatory in Santa Ana before culminating the first leg with a "very special show" at The Wiltern in his hometown of Los Angeles. He’ll then embark on a seven-date tour through Europe, making appearances in Copenhagen, Amsterdam, Brussels, Paris and a final show at the Forum in London.

Take a look at the complete list of tour dates below. Tickets for his North American and Canadian dates are available on his official website.

In other music news, Lil Uzi Vert cancelled his 2019 Leeds Festival appearance after pulling out of multiple European festivals earlier this July.