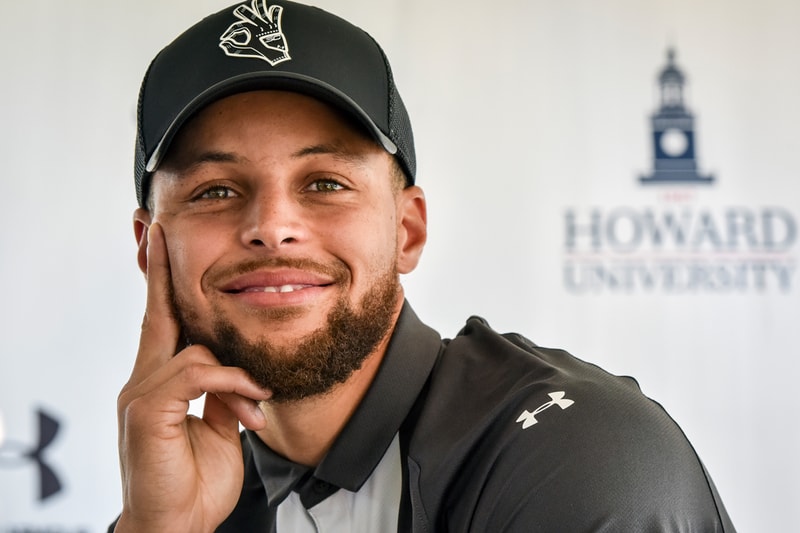 Howard President Wayne A.I. Frederick said during Monday’s press conference, “It’s significant. That’s the argument I’ve been trying to make since I assumed the presidency… this is one of America’s best investments. HBCUs, the return on the investment has been incredible for the country."

The Golden State Warriors star became inspired after a meeting Howard senior and avid golfer Otis Ferguson IV during a visit to the campus earlier this year, in addition to speaking with other students about their mutual love for golf. "To hear somebody as passionate about the game as I was, all the while still pursuing their education at Howard … impacted me," Curry said.

Curry had initially attended the prestigious school for a screening of Emmanuel, which is a documentary about the 2015 shooting of nine black worshipers at a church in Charleston, South Carolina. Steph Curry is credited as an executive producer of the documentary.

The team is almost ready to go as resources have been allocated for coaches, training and talent scouting, with hopes of launching the program soon. Curry posted on Instagram calling it a monumental day and saying, "Blessed to help create new opportunities for next generation."

For more sports news, JAY-Z is rumored to become part owner of an NFL team.