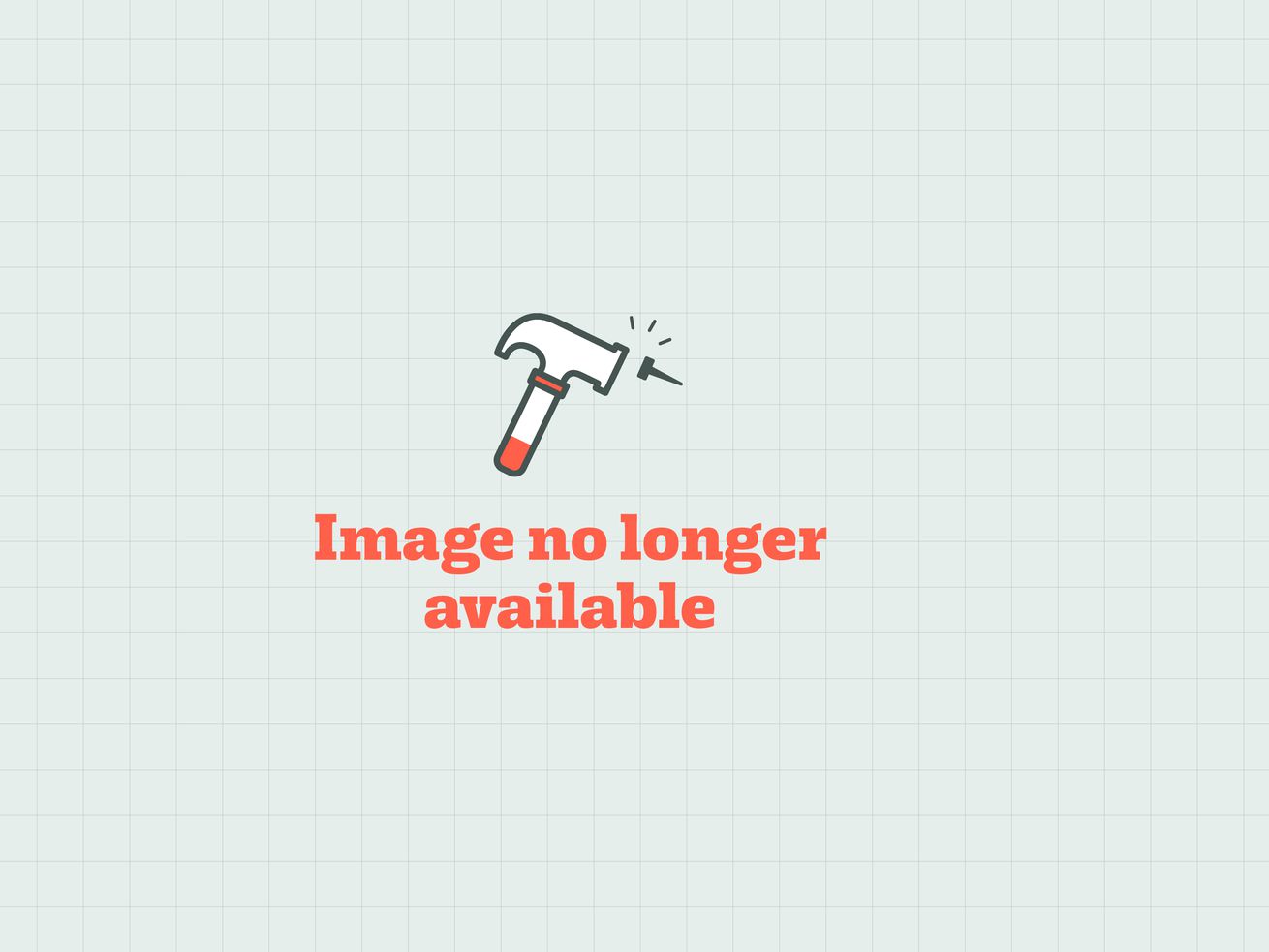 Musician, songwriter, and producer Mark Ronson is known for writing catchy hits like “Uptown Funk” and being a stylish and colorful dresser. It’s no surprise then, that his new Los Angeles residence weaves both together for a vivid and playful experience. (Ronson also has homes in New York and London.)

“The place was already so amazing … At first, I didn’t even think about decorating because the place itself had so much wow factor,” Ronson told Architectural Digest, but little by little, he began adding his own touches until it was clear a more comprehensive decor overhaul was needed.

A tour through the 1930s-era Spanish Revival-style estate now yields a number of blue suede walls, Keith Haring pieces, yellow wallpaper, and nods to Ronson’s musical influences tucked into unexpected corners of the house—like a letter to him from Stevie Wonder that hangs in the guest bathroom.

The property also includes lush landscaping that surrounds the house, offering a strong sense of privacy and seclusions, as well as a dreamy two-story guest house. (“Anyone who stays here becomes quite smitten with it,” Ronson said.)

For more photos and the full tour, head to Architectural Digest.