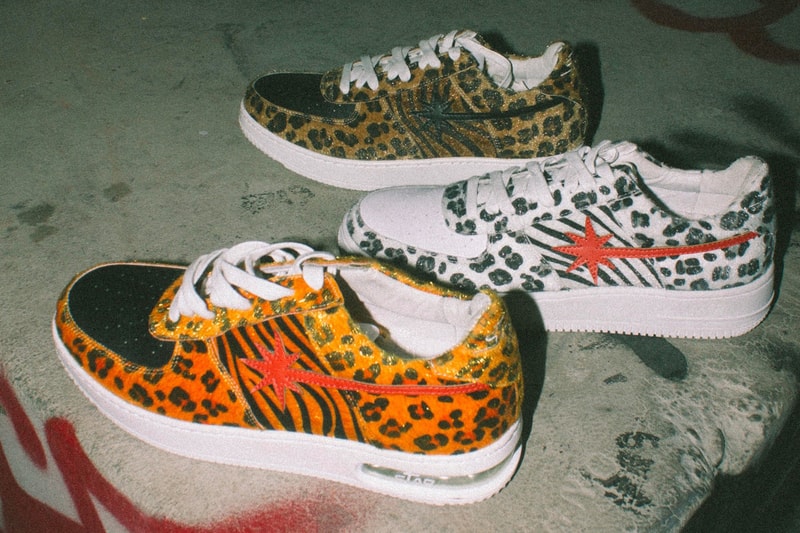 Set to release in three colorways, the latest footwear options from the brand feature tiger and leopard print uppers accented by contrasting leather toeboxes and a brand new sole unit. The new court-inspired lifestyle model features an exposed bubble cushion at the heel which adds a recognizable sporty touch. Staying true to its quick-strike release strategy, Starwalk will be releasing just 30 pairs of its Episode II Sneaker exclusively at atmos con.

Priced at $250 USD, the first 30 pairs of the Starwalk Episode II Sneaker are set to debut at atmos con March 10. Stay tuned for a follow-up release shortly after the debut.