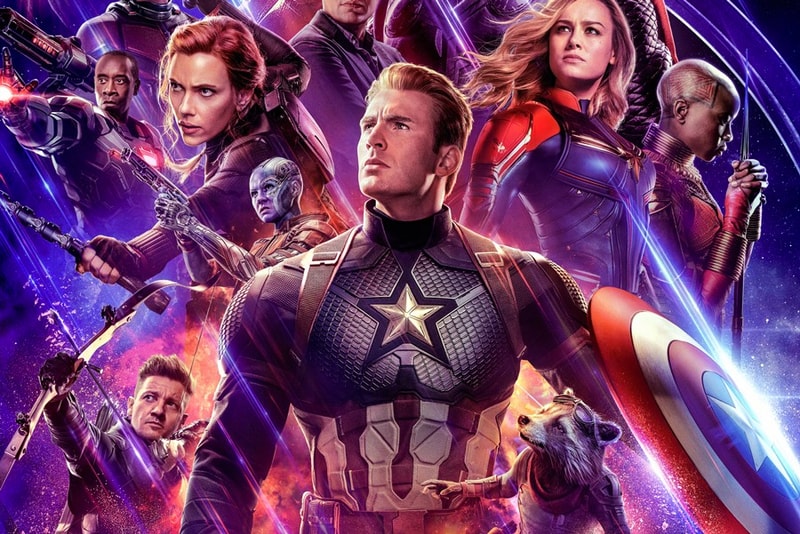 With Avengers: Endgame arriving to theaters across America this Friday, official reviews and reactions on the film have already made their way onto the Internet.

The film, which had its world premiere in LA last night at the Los Angeles Convention Center, saw A-list actors, journalists and critics showing up for the final instalment of "The Infinity Saga," yearning to know how the events of Infinity War played out.

Variety’s Ramin Setoodeh tweeted “there wasn’t a dry eye in the house” while Fandango managing editor Erik Davis called it a “masterful epic.” Elsewhere New York Times journalist Dave Itzkoff stated he wasn’t “prepared for the range of emotions that #Endgame put me through, from utter despair to pure elation.”

Check out more of the first reactions to Avengers: Endgame below which warns fans of the movie’s emotion elements.

In related news, Spider-Man: Far From Home will close out MCU’s Third Phase, not Endgame.

#AvengersEndgame is an astonishing, amazing film. I’ve never seen anything like it. This movie is everything I wanted to be and SO much more. Amazing.

While watching #AvengersEndgame, I laughed so loud, I clapped with so much force, and I cried so hard. The movie exceeds every expectation and is the perfect culmination of the entire Marvel Cinematic Universe.

#AvengersEndgame is a masterful epic – a true culmination of 22 films that not only concludes the story, but expands upon it. You’ll learn more about the other movies while this one unfolds. If Infinity War is the brawn, Endgame is the brains. And wow, what an ending! pic.twitter.com/94ttBUQKJ0

Imagine the best possible version of #AvengersEndgame and somehow the film still surpasses all expectations. I cried 5-6 times. It’s the most emotional, most epic, MCU film. A tribute to ten years of this universe and holy shit the great fan service in this movie. Soooo good.

Man #AvengersEndgame kicked my ass. It was an epic conclusion to 11 years of films. It had laughs, incredible action and absolute emotional rollercoaster. It was the series finale for these cast of characters that I had been hoping for. Congrats to all for pulling off the feat.

So I just saw #AvengersEndgame, and you guys aren’t ready for shiiiiit. All the theorizing didn’t prepare you for this. I cried a lot, I flung my hands in the air and screamed out loud. It’s incredible. #EndgamePremiereLA #Avengers #Endgame

#AvengersEndgame is filled with so much comic book awesomeness that you may not be ready! Great blend of action, emotion and humor while keeping the stakes high throughout. Truly an achievement in blockbuster filmmaking.

I was not prepared for the range of emotions that #Endgame put me through, from utter despair to pure elation. I laughed, I cried, I wished Tony Stark was my dad.

Incredible ingenuity and commitment. Marvel and Disney can and should be proud of this moment. #AvengersEndgame

There wasn’t a dry eye in the house as the credits rolled for #AvengersEndgame.