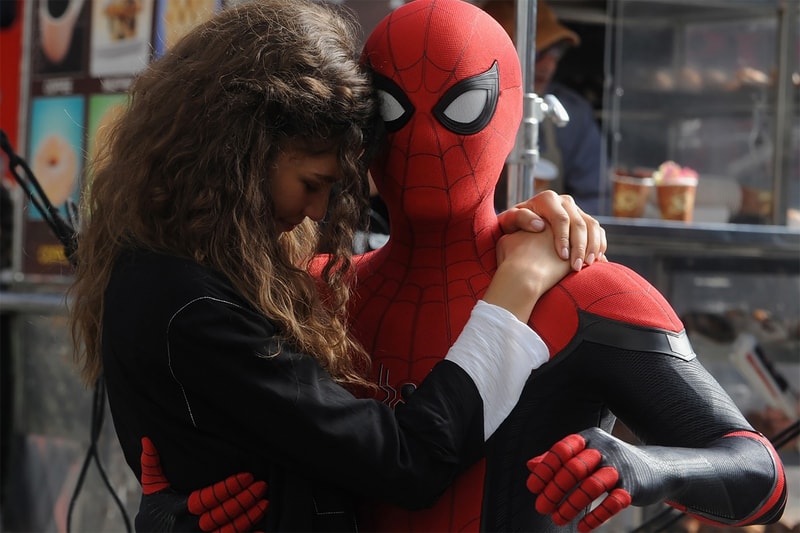 Variety has just reported that Marvel Studios’ president Kevin Feige will no longer produce future Spider-Man films due to a financial dispute with Sony. Initially, Disney and Sony’s agreement stated that Marvel Studios would only receive a small percentage of co-produced solo films in exchange for using the character in Marvel Cinematic Universe movies.

However, Disney recently requested for future Spider-Man movies to be financed on a 50/50 basis due to the success of Spider-Man: Far From Home, which became Sony Pictures’ highest worldwide box office grosser. Reports believe that Sony denied that demand and proposed to stick to the current arrangement, with Marvel only receiving around five percent of first-dollar gross and all merchandising revenues.

Sony tweeted earlier today that it’s "disappointed" to not be working with Disney on future Spider-Man films and hopes things "might change in future". However, sources believe that Sony is currently in the works of two more Spider-Man films with Tom Holland, "reprising his role as the webslinger." Reps for Disney and Marvel currently have no comments on the matter, so stay tuned for further updates.

In other entertainment news, Disney’s Cruella live-action movie release date gets pushed back.

Much of today’s news about Spider-Man has mischaracterized recent discussions about Kevin Feige’s involvement in the franchise. We are disappointed, but respect Disney’s decision not to have him continue as a lead producer of our next live action Spider-Man film. (1/3)