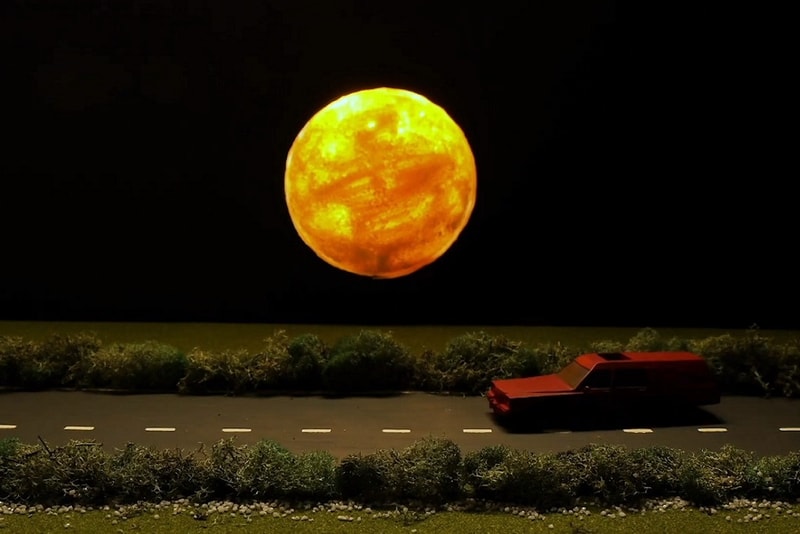 Jack Antonoff, TDE-affiliated Digi+Phonics producer Sounwave and renowned songwriter Sam Dew have come together for a new collaborative side project known as Red Hearse. With plans to deliver a full-length Red Hearse later this year, all of the aforementioned artists are serving up two new lead singles, "Red Hearse" and "Honey."

Notably, Sounwave and Antonoff previously collaborated while working on the production of the St. Vincent record "Pills," which was originally released as a single in support of her MASSEDUCTION LP. Dew and Antonoff also worked together on Taylor Swift and Zayn’s joint track "I Don’t Wanna Live Forever," a song that both of them handled writing duties for. Sounwave first gained their share of the spotlight by working on projects from TDE superstars like Kendrick Lamar, ScHoolboy Q and Isaiah Rashad; Antonoff is best known for his work with the rock bands Bleachers and Fun;  Sam Dew signed to RCA Records back in 2015 and has a long list of writing credits, which includes songs from Skrillex, Rihanna, Jessie Ware, Mary J. Blige and Marsha Ambrosius.

Sam Dew, Antonoff and Sounwave have put together a pair of unique visualizers to introduce their new "Red Hearse" and "Honey" singles," although additional details concerning their Red Hearse supergroup are scarce.

You can stream Sounwave, Jack Antonoff and Sam Dew’s new singles as Red Hearse, "Red Hearse" and "Honey," below. Red Hearse’s debut studio album as a group is scheduled to see release later this summer.