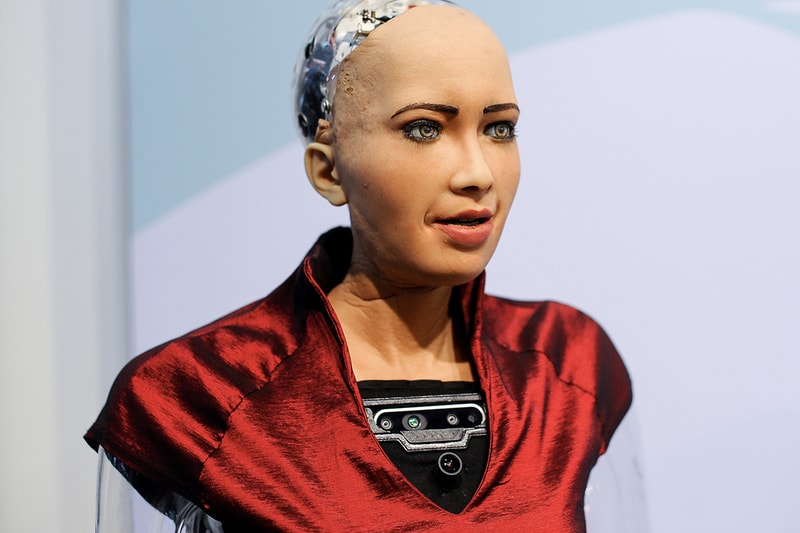 Many of you may have seen Sophia the Robot — a hyper-realistic humanoid robot made by Hong Kong-based robotics company Hanson Robotics — in tech conference panels, YouTube videos, or even interviews with various news and media outlets, but now the famed robot will also be taking a shot at acting by starring in her very own short film, titled SophiaWorld.

The announcement was made on Sophia’s own Twitter page, where the humanoid posted a teaser trailer for the upcoming film. From the teaser, it appears that the short film will be either connected to or inspired by HBO’s hugely popular series Westworld — a show which also revolves around artificial intelligence and humanoid robots. In fact, Sophia the Robot will be starring alongside none other than Evan Rachel Wood herself, who plays the lead character Dolores in the hit HBO show. While there’s not too much information on the plot of the film, the synopsis on IMDB informs us that the two characters will "have a chance encounter in a swanky NY hotel bar. But this coincidental meeting is far more than it seems."

Directed by Geoffrey James Clark, SophiaWorld will premiere on futurism.com on September 4. Sci-fi and robotics fans out there should mark their calendars.