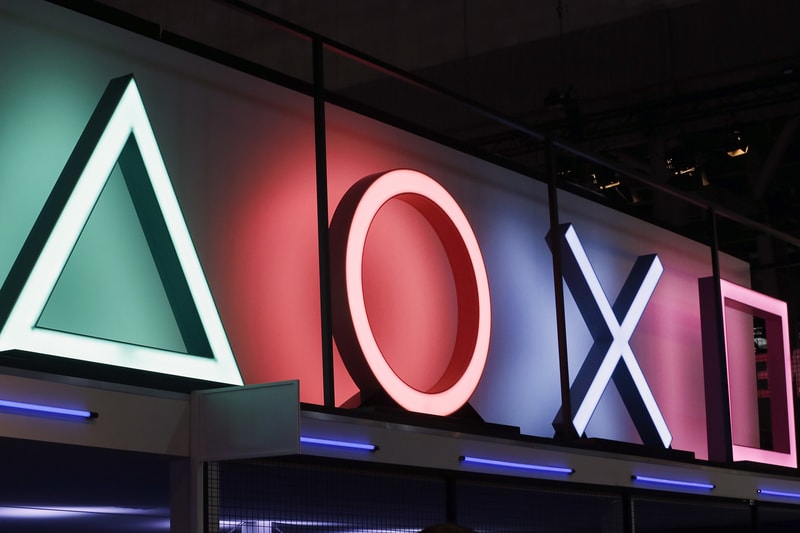 According to reports, Sony is set to reveal the PlayStation 5 at its upcoming State of Play event dubbed "PlayStation Meeting 2020."

Rumored to be taking place February 12, 2020, the event will be the first time we get any solid official information regarding the upcoming flagship console as Sony skipped E32019. Third-party publishers like Activision, Square Enix, Ubisoft and EA are expected to be in attendance to further introduce their next-gen titles. But there will be a greater focus on first-party games The Last of Us Part II and Ghost of Tsushima which will be releasing on the PlayStation 4. Finally, with development on the PlayStation VR 2 prototype on the way, it is also rumored we will be receiving some news about the next generation of the VR hardware ahead of its 2021 release.

Stay tuned for more details regarding the Sony PlayStation 5 reveal when they become available.

In case you missed it, Verizon recently sold Tumblr to WordPress’ parent company for less than $20 million USD.