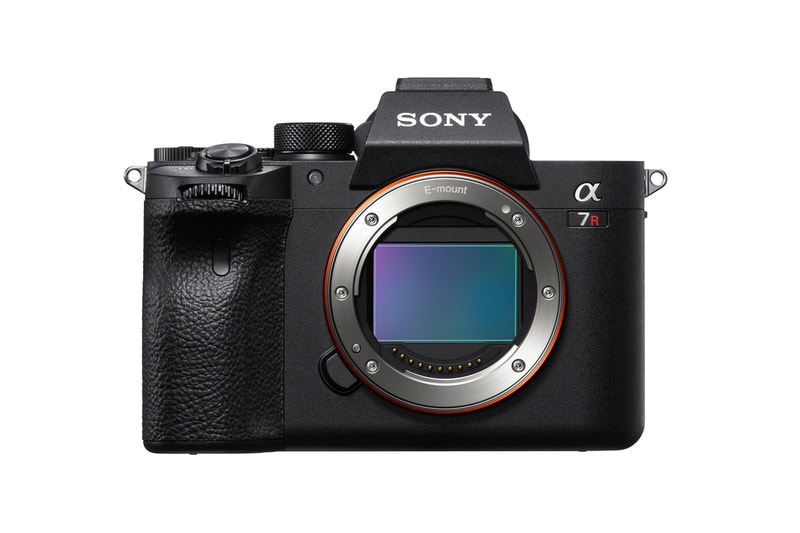 Sony continues to amp up its mirrorless franchise with the all-new, world’s first 61-megapixel full-frame camera: the a7R IV. Although the latest shooter boasts the same yet sturdy magnesium camera body as its predecessors, its allegedly more ergonomic than previous variants with better-polished button layouts and deeper grip.

The specs for the a7R IV are even more elevated Aside from the sizable pixel quality, the device boasts a burst speed of up to 10 frames per second with 15 stops of dynamic range, as reported by PetaPixel. Not to mention, the camera’s latest sensor-shift multi-shot mode enables shutterbugs to produce 240-megapixel image files from 16 individual photos to emit a ridiculously high 963.2 million pixels of date.

Rounding out its sharpness capabilities are 567 phase-detection autofocus points alongside the device’s Real-Time Tracking, Eye and Animal Eye accuracy options for unparalleled accuracy. As far as video is concerned, the a7R IV is able to record full-farm 4K oversampled captures from 6K, allowing for complete pixel readout in the standard 35mm crop. Real-Time Eye AF is also featured in video. Lastly, the camera is equipped with an audio interface alongside the new ECM-B1M shotgun microphone with analog to digital built-in conversion.

The Sony a7R IV will officially release in September with pre-orders now available at select stockists such as Adorama for $3,498 USD. Peep the official photos above and watch a test-run of the specs below.