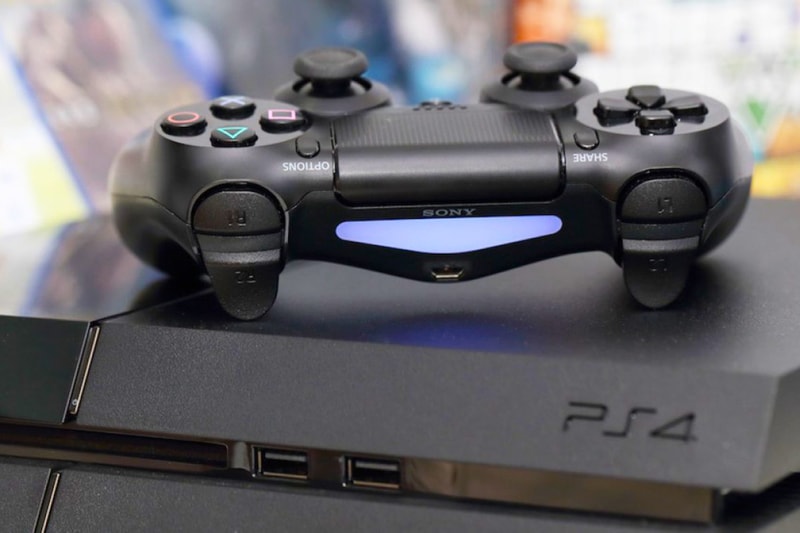 Following rumors of the PlayStation 5’s price and upcoming games, official information from Sony has surfaced about the console’s specs. According to a report by WIRED, the PS5 will utilize a Solid Save State (SSD), which would allow the system to dramatically improve load times and renderings in-game. It’ll even feature backward compatibility for PlayStation 4.

PlayStation 5‘s lead system architect Mark Cerny stated that its raw bandwidth will probably surpass what’s currently possible for PCs. In a demonstration, Cerny showcased Marvel’s Spider-Man‘s 15-second load time on a PlayStation 4 and compared the same load time with an early “low-speed” dev kit of the PS5, which only took 0.8 seconds.

The CPU features a third generation AMD Ryzen and contains eight cores of AMD’s new 7nm Zen 2 microarchitecture. The GPU is a custom variant Navi from Radeon that supports ray tracing, a system that mimics the travel of light to simulate complex interactions in 3D environments.

In other gaming news, Sony now allows users to change their PSN ID.

"A true generational shift tends to include a few foundational adjustments… PlayStation’s next-generation console ticks all those boxes." @provenself has the exclusive on Sony’s next gaming system. https://t.co/hKVpvx9M9f