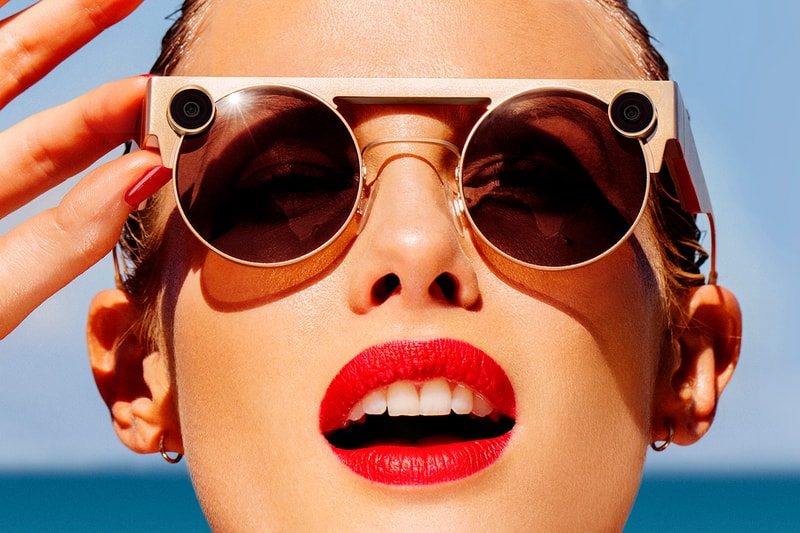 Snap Inc. has unveiled the Spectacles 3, a pair of sunglasses featuring dual HD cameras that capture the world in 3D.

The 3D capabilities enable the cameras to capture objects in realistic 3D form and transform them with special effects, adding and interpreting depth to objects. Spectacles 3 introduces new augmented reality functions, such as allowing AR to interact with real-world objects in a scene and offering new augmented experiences for wearers.

Snaps captured using the Spectacles 3 are transferred in HD to Snapchat Memories to add new lighting, landscapes and effects to an entire scene using the smartphone app. The images captured on the sunglasses can also be saved onto your device’s camera roll in circular, horizontal, square and virtual reality formats for future editing.

The Spectacles can capture video footage for up to 60 seconds as well as stills, which are taken using the controls on the side. Videos will also have sound thanks to a high-fidelity audio system using a 4-microphone set up. The sunglasses are available in two colors — gold-toned "Mineral" edition and a semi-matte black "Carbon" finish — and are made from a strong, lightweight steel frame with circular lenses and adjustable acetate tips.

Spectacles 3 will ship later this Fall and are available for pre-order now at Spectacles.com for $380 USD. This release will be in limited quantities.

In other news, Microsoft has announced new details about the next-generation Xbox.