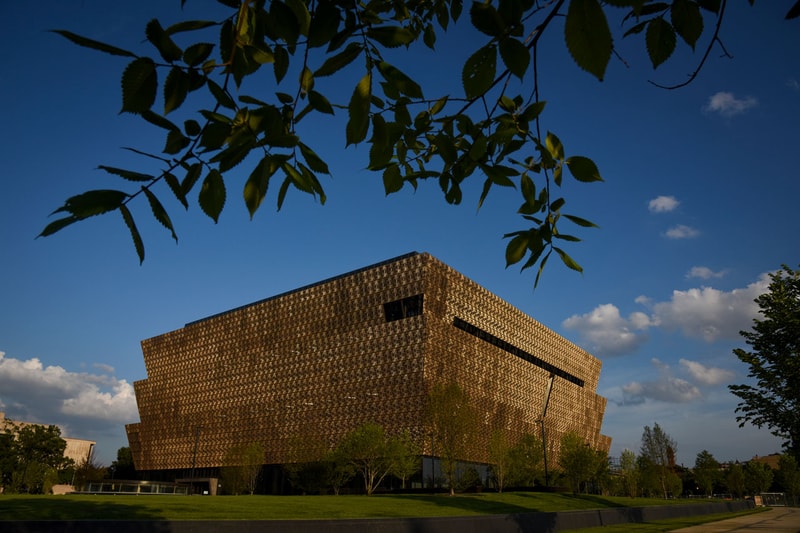 Smithsonian’s National Museum of African American History and Culture (NMAAHC) is adding something different to its collection — podcasts. The Washington, D.C. museum, which opened in September 2016, has chosen Maurice Cherry’s design show Revision Path as the first podcast to join its collection.

The museum has selected 11 episdoes of Revision Path to join its permanent collection. Those episdoes include conversations with the likes of production designer Hannah Beachler, who became the first African-American person to win the Academy Award for Best Production Design for her work on Black Panther, and architect Craig L. Wilkins, known for his studies of African-American architecture.

The NMAAHC also recently acquired a portion of the archives of Ebony and Jet magazines. Other prominent items in the museum’s collection include Muhammad Ali‘s boxing headgear, the Emancipation Proclamation and posters from the Black Lives Matter movement. For more on Washington, D.C., be sure to read our city guide to the capital.