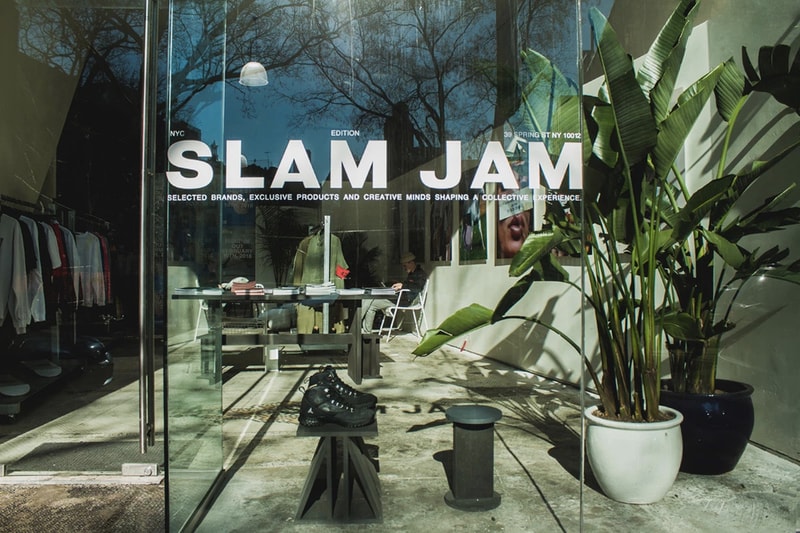 Slam Jam is set to follow up its pop-ups in New York and Paris with a new temporary store in Tokyo. Taking over the city’s GALLERY COMMON in the Harajuku district, the space is set to stock brands including ALYX, Nike, Carhartt WIP, Suicoke, Wacko Maria and Brain Dead. The space is set to be open from March 20 until March 24.

As well as this brand list, the store is also set to re-release a limited number of Slam Jam’s recent Nike Blazer "Class of 1977" collaboration. 77 pairs of the silhouette are set to release during the launch event on March 19, which will also feature performances from OYNX Collective and Sapphire Slows.

In other fashion news, Colmar A.G.E. and Shayne Oliver are back with Part 2 of their collaboration.