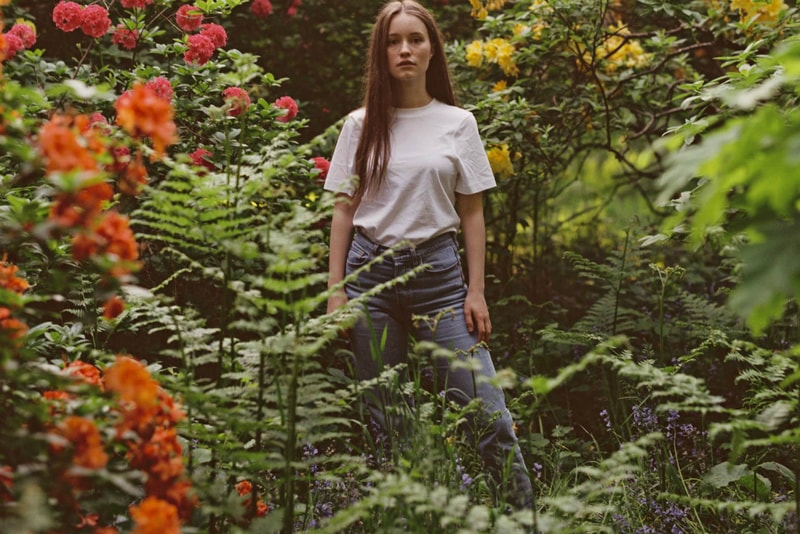 Sigrid, a talented Norwegian singer and songwriter, releases her debut album Sucker Punch. The 12-track LP features the singles "Strangers," "Don’t Kill My Vibe," and "Dynamite" as well as the recently released "Don’t Feel Like Crying."

Over the last two year Sigrid has emerged from the tiny town of Ålesund in Norway into a thrilling future pop star and has been on a tear since the year started. She’s currently supporting both George Ezra in March on his mammoth arena tour, and Maroon 5 in June across UK and Europe; with more US tour date announcements from Sigrid coming soon.

…and here’s the Sucker Punch album artwork by my favourite trio @cw_drinkwater , @francesca_allen_ and @williamknight__ ? March 1st 2019, everyone. link in bio x