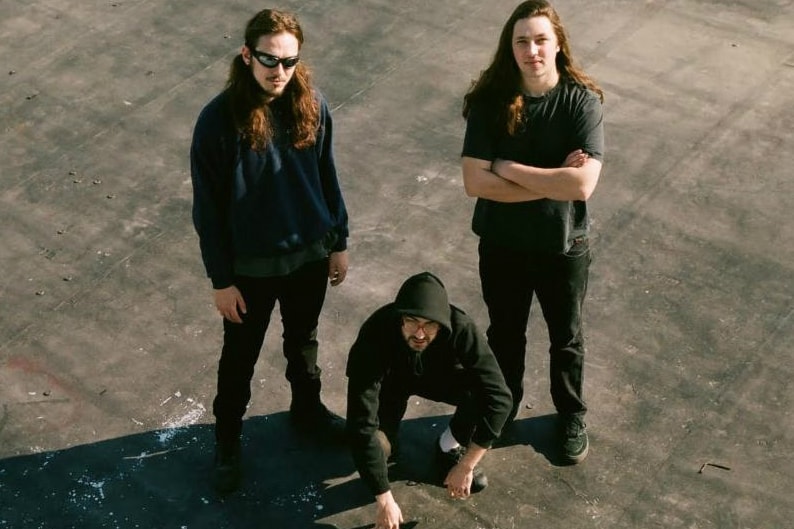 Show Me The Body release their new album Dog Whistle. The LP from the New York punk band is led by their singles "Madonna Rocket," "Camp Orchestra" and "Forks and Knives."

"A lot of people have said to us this is a perfect time to make a Punk record," they said in a statement introducing the album when it was announced earlier this year. "We are disgusted by this prompt. This album and our music does not belong to a political party. No authority, political movement, or side may claim the function of our music in this society. This album is personal. It is about and for the disenfranchised youth of this city, of this country, and of this earth. It is for our community and anyone who may find shelter within it."