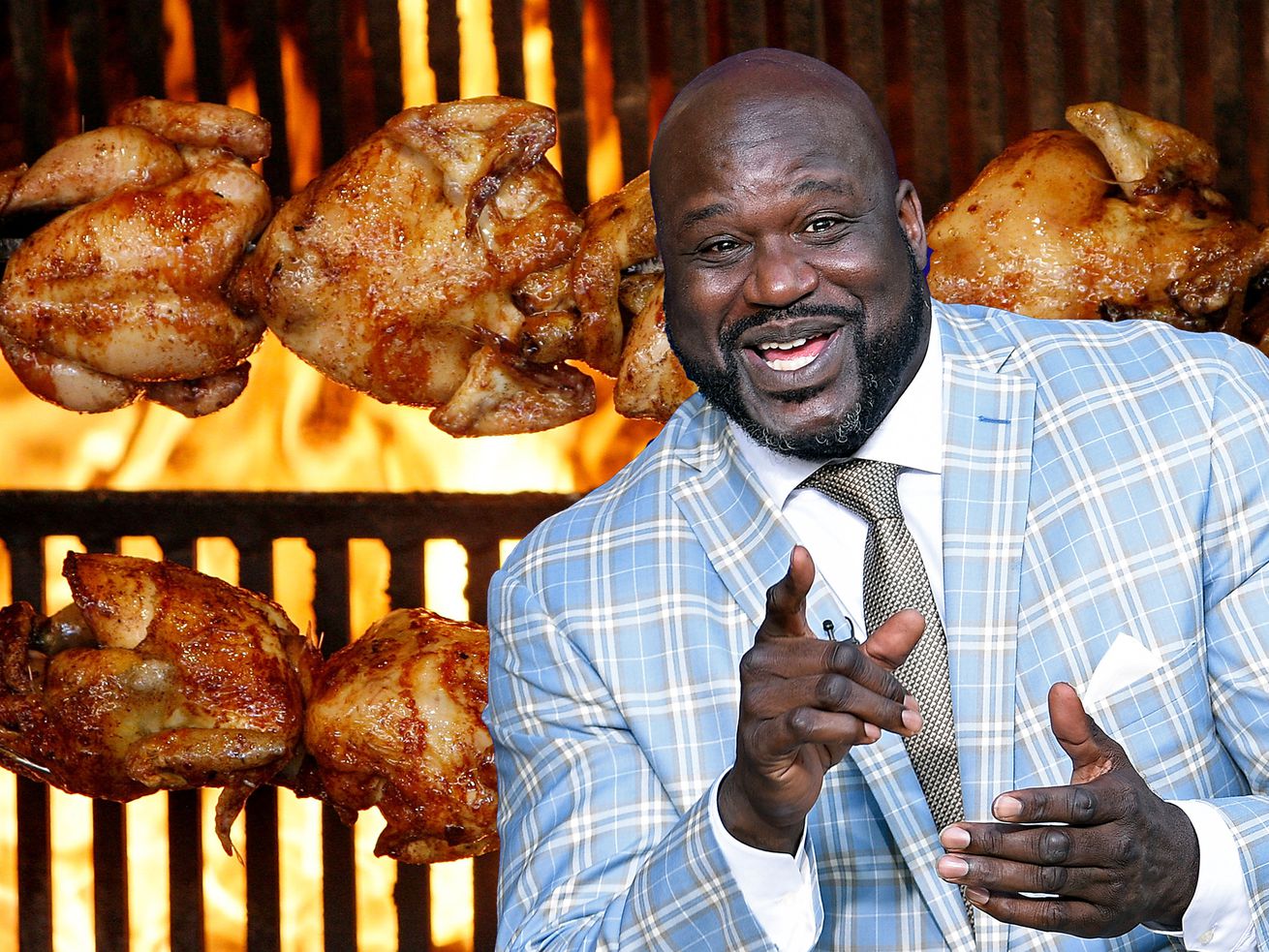 The team describes the restaurant as “Southern hospitality with modern flair.” And while there are fried green tomatoes, shrimp and grits, mac and cheese, and corn pudding on the menu, most of the entrees are pretty standard fare with pan-roasted salmon, roast Jidori chicken, flat-iron steak, and shrimp ceviche. There are only two burgers on the menu, a Shaq cheeseburger and an actual Kobe burger.

Behind the bar, only Southern California beers are on tap. Modern and classic cocktails are available, with a wine menu that spans across most wine-making regions.

Shaquille’s took over SBE’s former Cleo space, which closed in May 2018. As most would imagine with O’Neal’s involvement, there’s reserved seating for celebrities, and a table with a Shaq-sized chair.