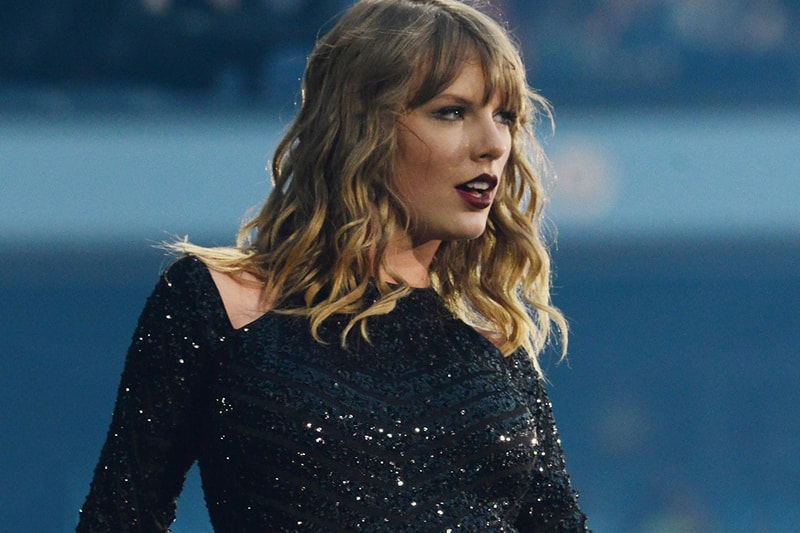 Taylor Swift is getting ready to release her newest album Lover. Recently, according to ELLE magazine, the pop star hosted a secret listening party at her house with fans. The party was allegedly hosted in London on Friday. Now rumors are swirling from fans sharing that the upcoming album features a song with Selena Gomez and Katy Perry.

According to a Taylor Swift fan account @blessedswifty, one of the party guests unveiled that the new album has a track with Perry and Gomez with a "women empowerment" theme. This revelation is good news for the trio. Katy recently appeared in Taylor’s music video "You Need to Calm Down" pointing to a positive direction for the two which follows the release of "Bad Blood," a song directly inspired by a previous beef between the two.

The Cut reports that Swift released the following statement about their previous issues:

"We didn’t know if we were ever gonna really tell people about it. We wanted to make sure that was solid between us before we ever made the public aware."

In reference to the music video Swift told BBC 1 about her request for Perry to star in the visual: "I sent [the request] to her, and she was like, ‘I would love for us to be a symbol of redemption and forgiveness.’"

Additionally, ELLE magazine reported that fans "revealed Swift made desserts for the party and that her favorite song of all time is on the album." Stay tuned here as more details emerge on Taylor Swift’s Lover album out on August 23.

According to a fan who was invited and attended to #LoverSecretSessions, there will be a Taylor Swift, Selena Gomez and Katy Perry collab. The song is all about women empowerment. pic.twitter.com/IVXtaDAMgO