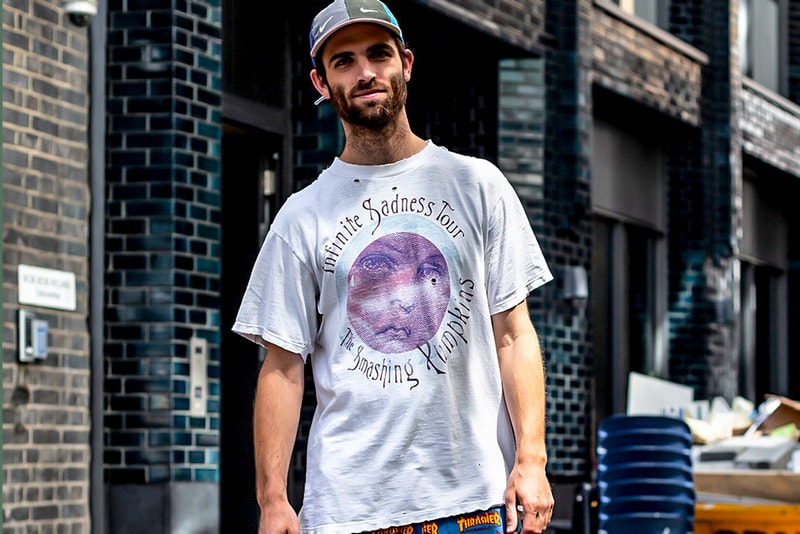 Sean Wotherspoon and Nike are officially calling it quits—for now. The Round Two co-founder confirmed the end of their partnership, putting the rumors of an Air Max 1/97 sequel to rest.

"I’ve been done working with [Nike], at least on another SW collab, for a while. Still lots of good friends there. I help when asked, but being able to spread my wings again is the best feeling ever," the designer said.

Back in late September 2018, Wotherspoon teased the "second wave" of his beloved Air Max 1/97 hybrid on Instagram, verifying that the pair is still in its early sample stages. He was seen sporting a pair of adidas YEEZY 500s a month later, sparking a debate in the sneaker community regarding his alliance with Nike. Regardless of the announcement, he’s still busy at work with an upcoming collaboration with Guess.

In recent sneaker news, the regional release of the adidas YEEZY BOOST 350 V2 "Clay" has been postponed

Experimenting with different types of mesh for my vegan ? @guessjeans sneaker! Layered mesh, tons of purples, and 3M! Lots of changes to be made but I’m hyped on this sample! ??