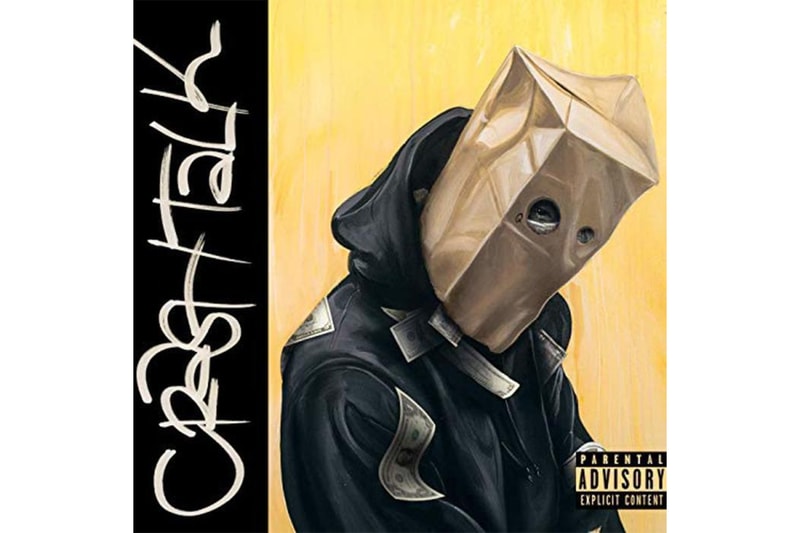 ScHoolboy Q isn’t taking the L in his latest single "CrasH." Produced by the prolific Boi-1da, the track is a love letter to the grind as he appreciates the fruits of his labor. He also highlights the importance of his daughter in the line "If I lose, she lose," mentioning her as his motivation to work harder despite the grueling schedule that comes with being in the rap game.

As ScHoolboy Q touches on a more personal topic, "CrasH" plays at a slower pace as compared to previous singles "Numb Numb Juice" and "CHopstix" with Travis Scott. It’s also worth noting that the song credits fellow TDE labelmate Kendrick Lamar ("K. Duckworth") as one of the writers similar to the aforementioned singles.

Stream ScHoolboy Q’s "CrasH" on Spotify and Apple Music below and look for the rapper’s upcoming album CrasH Talk to drop April 26.

In other music news, take a look at our Coachella 2019 Scrapbook.