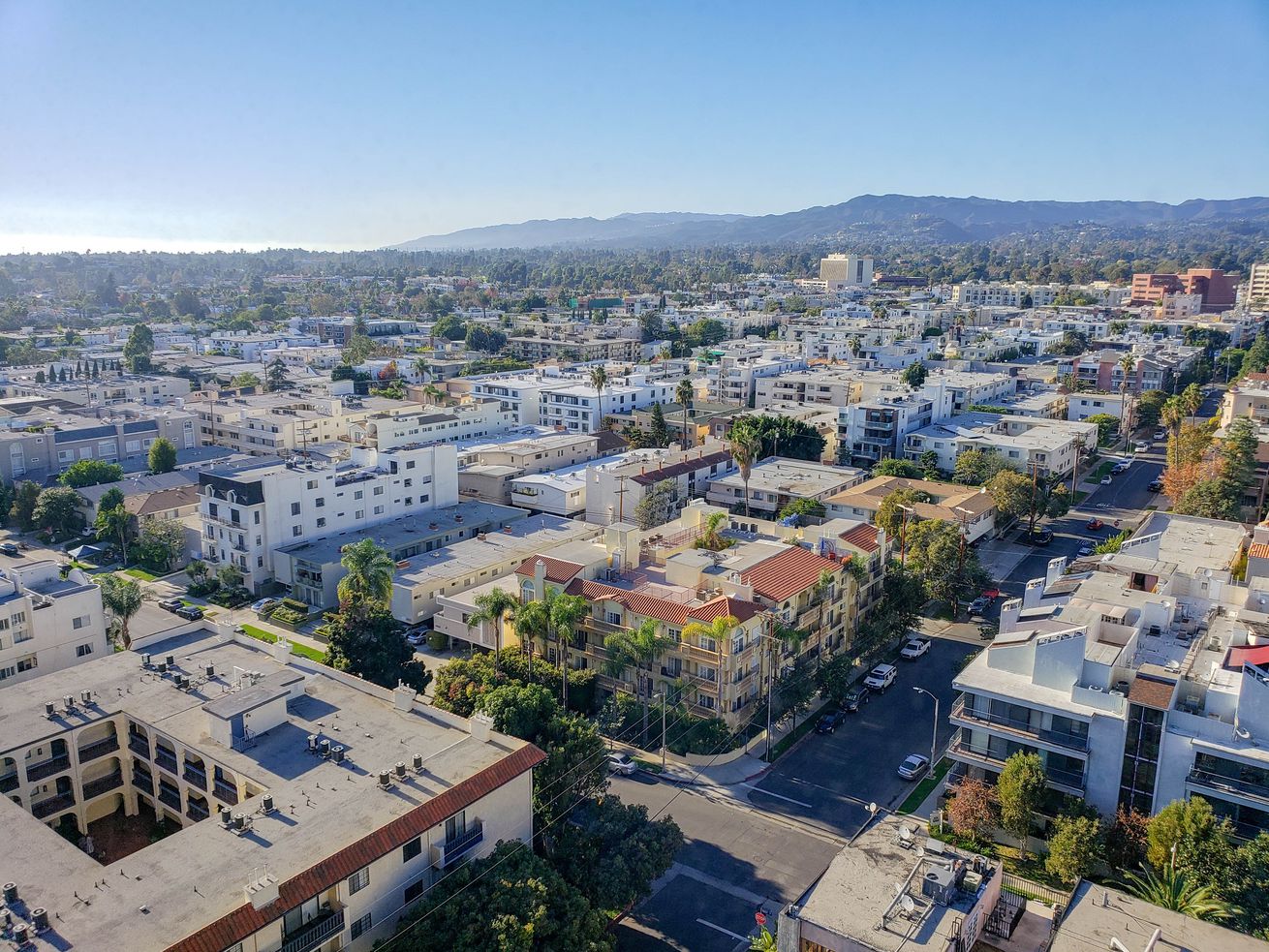 The ban applies to studios smaller than 375 square feet

Apartments smaller than 375 square feet are now temporarily banned in Santa Monica under an emergency ordinance adopted Tuesday night by the City Council.

The ban will only be in effect until May 10, giving city leaders 45 days to mull a permanent measure to deal with a sudden boom of market-rate micro-apartments in downtown Santa Monica.

“It would be irresponsible of us not to take some action given what this could say for the housing balance downtown,” said Santa Monica City Councilmember Kevin McKeown.

The city has tried to accommodate a mix of housing types in downtown, even carving out a specific name and definition for these tiny apartments—“single room occupancy” or SROs—in the zoning code. It has also offered incentives for developers to build them, if they’re 100 percent affordable.

The units have been seen as a way to increase density near transit and to provide housing at lower price points for students and recent college graduates. At one point, planning staffers predicted that 80 percent of SROs in Santa Monica would be deed restricted for low-income tenants.

But since July, developer WS Communities has filed plans to build 363 SRO units across six apartment buildings along Fifth, Sixth, and Seventh streets. Only 5 percent of these units would be set aside for renters with extremely low incomes; the rest would be market rate.

Rent for a 340-square-foot studio at one of WS’s buildings on Lincoln Boulevard is currently listed for $2,915.

“We have this sudden wave, and it would change the housing composition of downtown,” said Councilmember Gleam Davis. “That may or may not be beneficial for the long term.”

The emergency ordinance adopted Tuesday also notes that SROs don’t accommodate different household sizes: “An over-concentration of market-rate Single-Room Occupancy units could impact the future population of the City as such small units tend to cater to single-person households.”

In a letter to the council, attorneys for WS Communities pushed back against the claim that there’s a proliferation of micro apartments. Attorneys say the planned units account for about 15 percent of all types of residential units that have been proposed or approved or are under construction now in downtown.

Citywide, that percentage is much smaller, “further degrading any statistical basis for the claim of ‘overconcentration,’” the lawyers wrote.

The ban will apply to the six buildings WS Communities wants to build. But it will not impact 100-percent affordable projects, or to projects that already have building permits.

Five of the six WS Communities buildings were initially supposed to be a mix of one-, two-, and three-bedroom units—including two buildings that would be 100 percent affordable—but WS eventually changed its plans.

Davis referred to those as “better projects.”

McKeown and Davis said they’re not totally opposed to SROs.

“I actually believe that SROs are a valid part of the mix of housing for the city of Santa Monica,” McKeown said. “[But] all of the sudden we’ll have all of these SROs, and it will take us forever for us to catch up on [building] two and three bedrooms.”