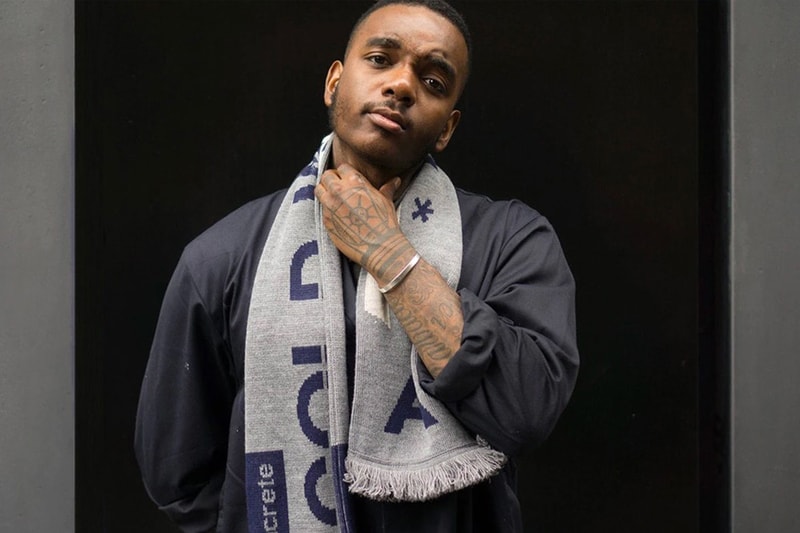 Samuel Ross of A-COLD-WALL* has been announced as the winner of the BFC/GQ Menswear Fund 2019 following his recent London Fashion Week: Men’s show.

Previous winners of the fund include Christopher Shannon in 2014, who was followed by Patrick Grant of E Tautz in 2015 and Craig Green in 2016. For 2019, Samuel Ross was chosen by a panel which consisted of GQ editor-in-chief and BFC menswear chair Dylan Jones, Dior creative director of menswear Kim Jones, BFC CEO Caroline Rush, Dunhill CEO Andrew Maag, GQ style and grooming director Teo Van Den Broeke, and Stephen Doig of The Daily Telegraph.

Samuel Ross will receive £150,000 GBP (approx. $190,000 USD) and 12 months of mentoring from the BFC/GQ award. The forever-developing designer can add this award to the ones he and A-COLD-WALL* have gained before, such as the Emerging British Designer prize at the 2018 British Fashion Awards, becoming a NEWGEN recipient in 2017, as well as titles such as becoming one of Forbes‘ Under 30 list and featuring on the Business of Fashion’s 500.

Speaking about the result, Caroline Rush said, “Samuel proved to be the strongest candidate with the most comprehensive business strategy and decisive plans on how to use the fund to his best advantage.”

For more London Fashion Week: Men’s material, check out HYPEBEAST’s roundup of the best outfits on the streets this season.