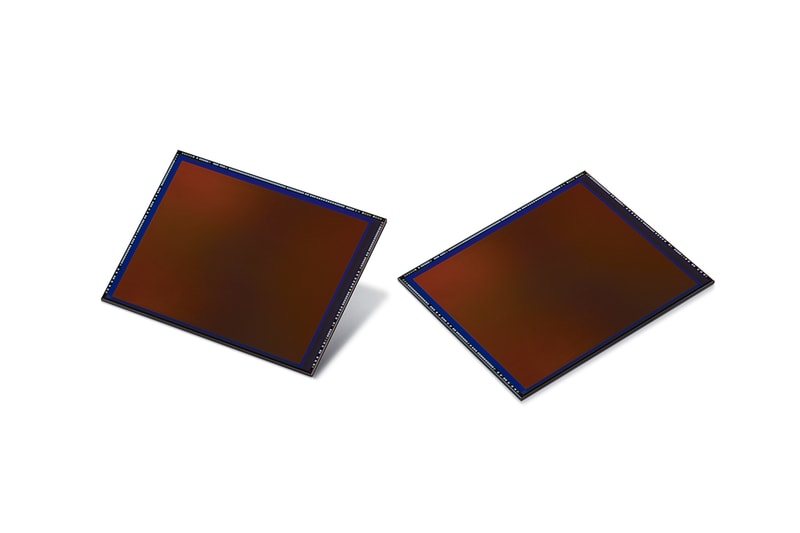 Samsung has teamed up with Chinese electronics company Xiaomi to create the world’s first 108-megapixel camera sensor for smartphones.

“For ISOCELL Bright HMX, Xiaomi and Samsung have worked closely together from the early conceptual stage to production that has resulted in a groundbreaking 108Mp image sensor. We are very pleased that picture resolutions previously available only in a few top-tier DSLR cameras can now be designed into smartphones,” said co-founder and president of Xiaomi Lin Bin.

According to Samsung, mass production for its ISOCELL Bright HMX 108-Megapixel sensors will begin later this month. There’s no news yet on which phone model this massive sensor will be placed in, so stay tuned for more news to come.

For more tech news, Huawei has unveiled its HarmonyOS, the company’s response to Android.