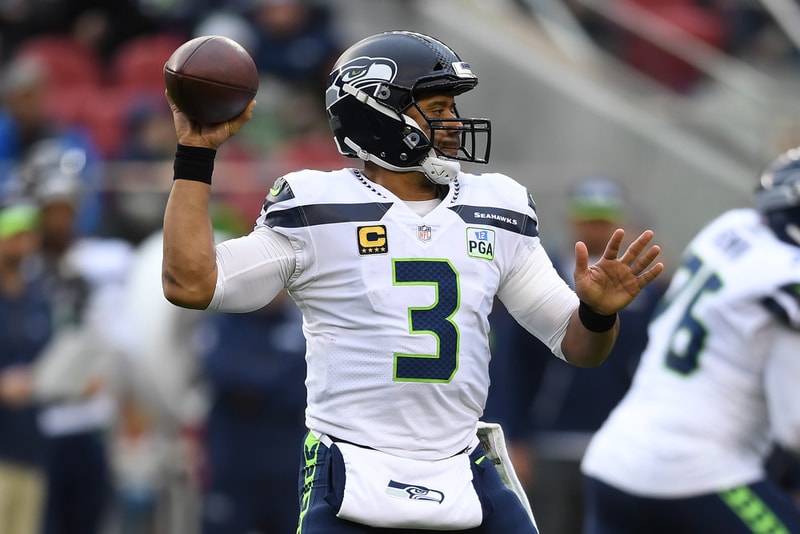 Russell Wilson will sign a $140 million USD extension deal with the Seattle Seahawks, making him the highest paid player in the NFL. According to ESPN insider Adam Schefter, Wilson and the team reached an agreement on a four-year contract that includes a $65 million USD signing bonus.

Wilson, now contractually tied to the Seahawks through the 2023 season, has one more year left on his existing contract, where he is expected to rake in $17 million USD this upcoming season. That figure combined with the impending multimillion dollar contract positions the 30-year-old as the highest compensated player in the league.

NFL Network representative Ian Rapoport provided further details in a Tweet, explaining that Wilson’s commitment includes a no-trade clause. Meanwhile, Wilson confirmed the extension in a video shared on social media, saying "Hey, Seattle, we got a deal. Go Hawks." The player had reportedly set an April 15 deadline for any offer.

Russell Wilson and the Seahawks reached agreement on a 4-year, $140 million in new money extension that includes a $65 million signing bonus, per source. https://t.co/SgsxgNIqli