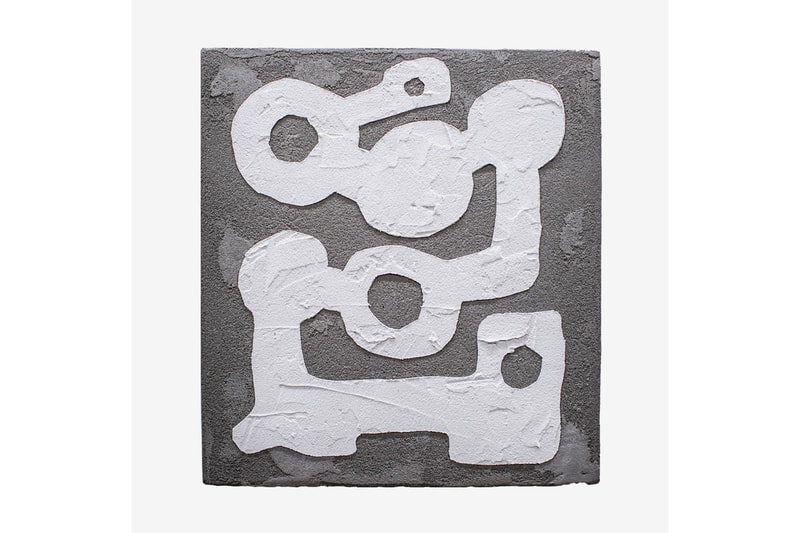 Ross from Friends — real name Felix Clary Weatherall — has dropped off Epiphany, a 12" following his debut record Family Portrait. Similar to its predecessor, the producer’s latest project heavily incorporates his family’s influence, naming it after his sister as a thank you for being one of the most important role models in his life.

Stemming from major changes in his life, Epiphany was born from his move to a new studio and an interest in woodworking, subsequently altering his creative process and increasing his awareness of his sonic structure. “I constantly wanted to take a step back and think about the structures in a more conventional sense,” he explained in a statement. “I spent a lot of time making it sound like it could be played in a club, particularly with “Phantom Ratio” – I wanted to challenge myself to make a weird club track with that one.”

Stream Ross from Friends’ Epiphany on Spotify and Apple Music below.

In other new music releases, Young Thug’s debut studio album So Much Fun is finally now.